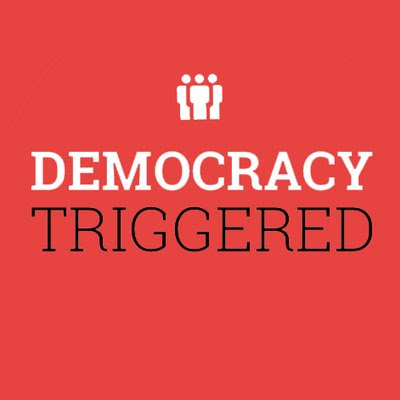 A very interesting evening tonight. The first rerun Newham Labour Mayoral trigger ballot took place at West Ham Ward.  To the surprise of the 25 members who turned up (but not to me since it had been widely leaked) the incumbent, Sir Robin Wales, had sent a statement to the meeting saying that he now wanted an "open selection process" not a trigger.  He therefore wanted everyone to vote NO to him being automatically selected for the fifth time as the Newham Labour Mayoral candidate in May.

The whole point of this meeting (and the 21 other meetings that had been arranged over the next 2 weeks) had been to decide whether or not there should be an open selection.

I understand that a number of members were pretty angry that he had wasted their time by informing them of this at the last possible moment and why did he allow Labour Party resources to be wasted on frankly, a pointless meeting.

24 members voted for an open selection and 1 against (I understand that the person "against" said privately that they would automatically vote against anything Robin wanted).

Robins' very odd statement reminds me of his previous intervention in December when he issued a press statement  http://www.johnslabourblog.org/2017/12/newham-mayor-accepts-that-his-selection.html  demanding  a rerun of the trigger process?

It turned out that this was only because the Labour Party had told him that they would be rerunning the original trigger ballot since many local Labour members had taken legal action against the Party over it and therefore surely "Robin accepts that there is overwhelming evidence his selection process was indeed 'rigged' and that the Court would find against the Party over it or he would not now be calling for it to be rerun?

Why didn't Robin tell us months ago that he was willing to have an open selection so we could have got on with it there and then and not leave things to the last possible moment (we have not yet selected any Councillor candidates for the elections on 4 May 2018).

The only logical reason for him to call for an open selection at this stage is because he knows he will lose a "trigger".

There are 21 equally pointless "trigger" meetings due over the next 2 weeks. East Ham Town Hall has been hired at a huge cost for all their meetings.