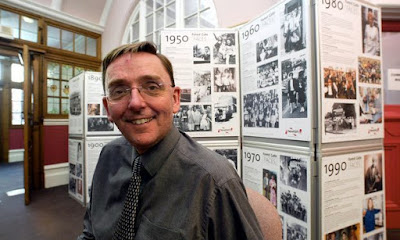 "As a councillor for the London borough of Newham, I find the observations in your editorial (22 February) linking one-party councils and autocratic government only too true.
Not only does Newham have no councillors other than from the Labour party, it also has a directly elected mayor who has been in post since 2002.
The powers of patronage afforded to such mayors has allowed Robin Wales to appoint 22 of the 60 councillors to cabinet/mayoral adviser/lead councillor posts, which all carry substantial responsibility allowances. This has produced a culture of conformity within the council, where little criticism of mayoral policy is openly voiced and scrutiny has not effectively held the mayor to account.
This is not to say that Newham council is without many dedicated and public-spirited members, but they are faced with a choice: withhold criticism and hold the door open to advancement, or voice one’s opinions and risk being sidelined. The council has many successful achievements to its credit, notably in helping to alleviate deprivation and raising academic attainment; but unless one believes the end justifies the means, the lack of democratic accountability must weigh heavily in the balance and hold serious risks for the future.

The stories you need to read, in one handy email

Read more
An excessive concentration of power can be acquired in one-party authorities with questionable methods sometimes employed to maintain it. At the end of 2016 the mayor’s supporters, working with the London Labour party, organised the selection of Robin Wales as Labour mayoral candidate for the 2018 local elections. Although I am not in favour of proportional representation for general elections, I believe a measure of proportionality is necessary in local elections to prevent councils being elected without opposition members and the consequent risk of developing autocratic and opaque governance".