We are Londoners: We are One 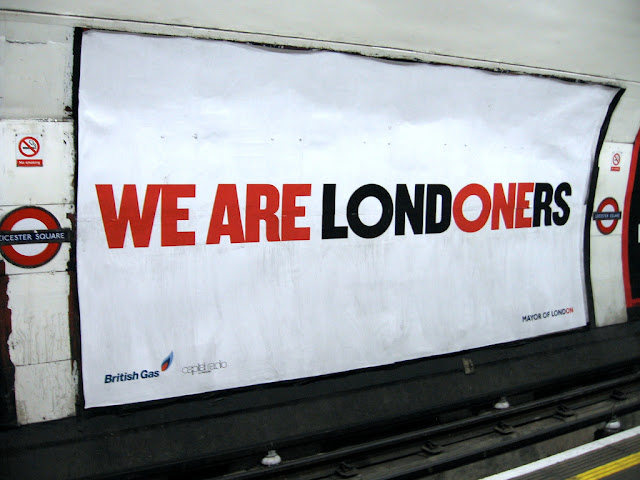 I was supposed to have gone to the House of Commons this morning for a pension briefing but had to cancel due to a last minute clash. I also had a long telephone conversation at lunchtime with an MP who was driving into Parliament to vote. Many of my friends and colleagues were at work today inside or visiting Parliament.

While we don't know the full facts on what happened this afternoon it seems that some brainwashed moron had decided to deliberately murder innocent tourists and unarmed public servants.

Why this cretin thought that such cowardly murders would advance any cause is beyond belief.

To me there is no difference between the fascist who murdered Jo Cox MP or the one who tried to kill MPs today.

I think our first response to such vile acts is to state that while we are proud and passionate about our religious or secular beliefs, we are also all Londoners.We are democratic, tolerant and proud of our diversity and the rule of law.

I love the Facebook friend who lives in Newcastle who said today's outrage also "felt like her own family had been attacked".

The best response is that such an attack on London is actually an attack on all of us - and we should all respond accordingly by not only condemning but doing something practical and real against all such hate and bigotry.
(hat tip photo Dave Hill).
Posted by John Gray at Wednesday, March 22, 2017