NHS is safe under the Tories? 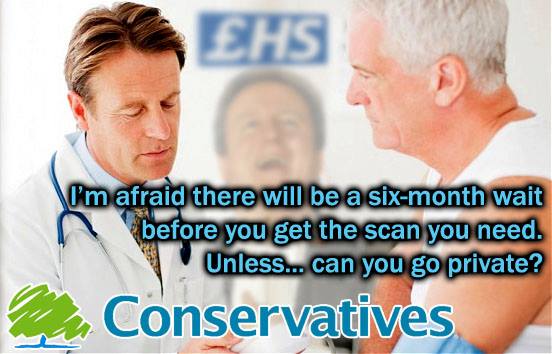 I have to say after listening to both Ball's and Miliband speaking this week, and sounding more and more like New Labour, I do not think the NHS is safe under any of these two parties.

My MP when asked about the Post office and Royal mail just shrugged and said nothing as it it's now all over and the sale will be done.

I disagree Treborc even though I have some concerns about spending cap. There is more and more clear red water between Labour and Tories.

The CWU are up for a fight over privisation and think that the public is behind them.