Newham to save £143 million by terminating a big bad LOBO 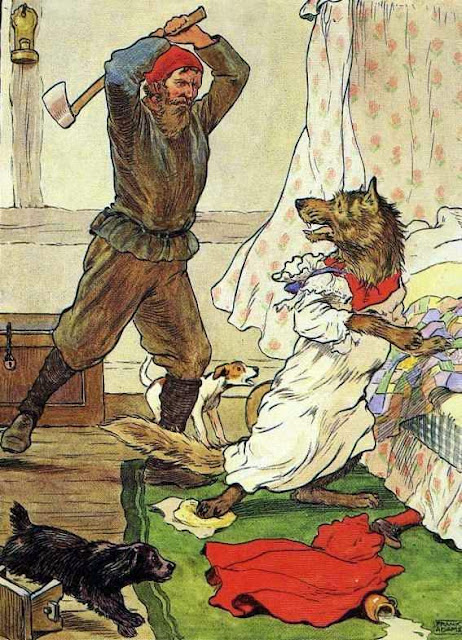 Fantastic news! Newham will save some £3.5 million interest per year (including £1.5 million extra off our housing loans). Many thanks to all those who fought for justice so long including our new Mayor, Rokhsana Fiaz, Cllr John Whitworth as well as Newham officers and our advisers. Special thanks also to Joel Benjamin, Abhishek Sachdev and Nick Dunbar.

NB We still have one wolf to terminate.

(LOBO is also Spanish for Wolf)

"Newham Council has struck a deal with NatWest bank over its Lender Option Borrower Option (LOBO) loans that will save the Council up to £143m, allowing more money to be spent on services for residents.​

​The termination agreement will allow Newham to pay off the LOBO loans at a considerably lower rate of interest, saving the equivalent of £3.5m per year over 41 years, which was the length of time the loans still had to run.

Newham will now enter into agreement with the Public Works Loan Board (PWLB) to pay off the loans at much lower rates of interest. The PWLB is the Government body that lends money to councils.

The deal, agreed following lengthy negotiations with the bank, will put the Council in a better position to take advantage of current low borrowing rates.

The Council took out six LOBO loans, each worth £25million, with the bank in 2009. Terminating the loans will remove significant financial risk to the Council. This will improve its financial standing at a time of austerity and enable it to invest in services that benefit the Newham residents.

The Mayor of Newham, Rokhsana Fiaz, said: “I made a promise to Newham residents in my election manifesto last year that I would clean up the Council’s budget. A key element of that was to address the scourge of risky LOBO loans taken out under the previous administration.

“After just a year in office I have made an important step towards achieving this and it will save us significant amounts of money every year.

“Over the past ten years that the loans have been in place, it’s cost us an extra £31million in interest payments compared to borrowing from the PWLB. That’s money that should have been spent on Newham residents.

“Earlier this year, I made a promise to Newham residents that I’d make every penny count and that’s why this Council filed a claim against the bank in the High Court in February. The deal that we’ve successfully nailed down today means that we’ll be saving up to £143 million for Newham residents, which is a successful resolution of this litigation."​​
Posted by John Gray at Friday, May 03, 2019

Great job...except duh...it was a Labour administration that took out the loans in the first place...!!
You couldn't make it up...

BTW Anon- are you the crybaby troll?