Newham Mayor admits that his selection process was "rigged"? 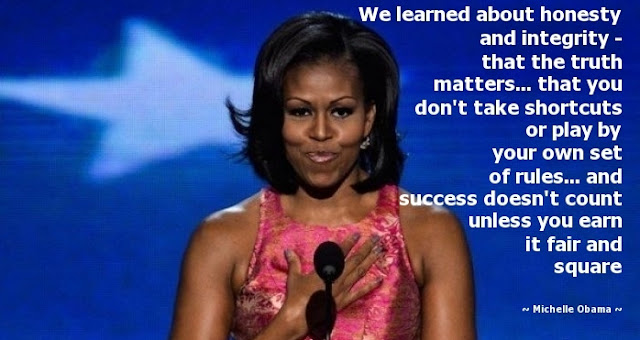 I have received a number of comments from Labour Party members in Newham today who were somewhat surprised to get a very odd email from our  Labour directly elected Mayor, Robin Wales.  He wants a rerun of the very controversial trigger ballot selection process that "elected him" as a Mayoral candidate for the 5th time (20 years in power) for the local elections next May 3rd 2018.

This email appears to have been sent at the same time as a press release from Robin to the local newspaper, Newham Recorder - see here.

I would not normally comment on such internal Labour Party matters but I can on this occasion as I was the campaign manager for Councillor John Whitworth   John had previously declared in the controversial selection process that he wanted to be a candidate, if the trigger ballot had resulted in an open selection.  I therefore think I ought to point out some points of clarification.

Robin suggests in his press release that "anonymous" people are attacking him and have filed a court case against the Labour Party. Since Robin has brought this out into the public arena, I feel that it is only right that I point out that in British law if you are "anonymous" you CANNOT take such legal action and that I understand the claimants in this legal action are actually named former senior Newham Councillors and long standing local Labour Party members from all political wings of the Party.

I assume from the email and the press report (which are different but the full email has been widely published on social media) that Robin accepts that there is overwhelming evidence his selection process was indeed 'rigged' and that the Court would find against the Party over it or he would not now be calling for it to be rerun?

There are other allegations flying about which I cannot comment upon but I am, to say the least, disappointed that Robin has done this public act without any apparent consultation with the local Party.

The only thing now is for the Labour Party to order an open selection process, not yet another a discredited trigger ballot, for local members to choose from a selection of candidates including Robin (who will automatically be shortlisted by the Party) by secret ballot.

There is a real practical problem in that there is simply not enough time to have a Mayoral trigger ballot, which could end in an open selection before 3 May 2018 and complete the outstanding Newham Councillor 2018 candidate selections.