Remembrance Sunday - Remembering the Fallen and the Claxton Family 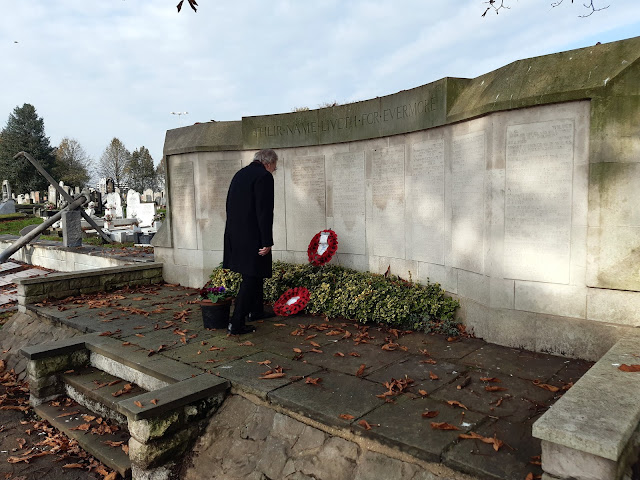 This morning at 11am I was at East London Cemetery with my West Ham ward  colleague, Cllr John Whitworth, to lay a wreath to remember the fallen.

Usually we would have attended the Remembrance Day Service at the West Ham All Saints Church with our local MP, Lyn Brown. Due to Covid this was cancelled although Lyn was joining an online service and reading a lesson.

John and I decided to go and lay a wreath and show our respects at the nearest cemetery to West Ham Ward with a war memorial, East London Cemetery. Our ward colleague Cllr McLean was at another wreath laying event in Forest Gate.

Compared to other remembrance services it was very quiet and despite there being only the 2 of us it was quite moving.

I noticed at another war memorial another small group had gathered around it for the 2 minute silence.

Afterwards I reflected on a picture that had recently been sent to us by local historian, Alan Regin, of the Claxton family who lived at 46 Hampton Road, Forest Gate. See the picture below. Out of the five boys pictured four of them died due to the first world war and only the youngest Jonathan survived since he was too young to fight. 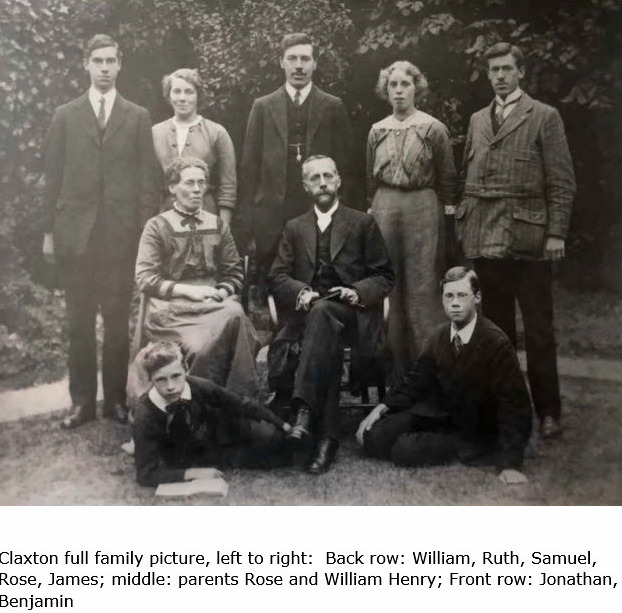