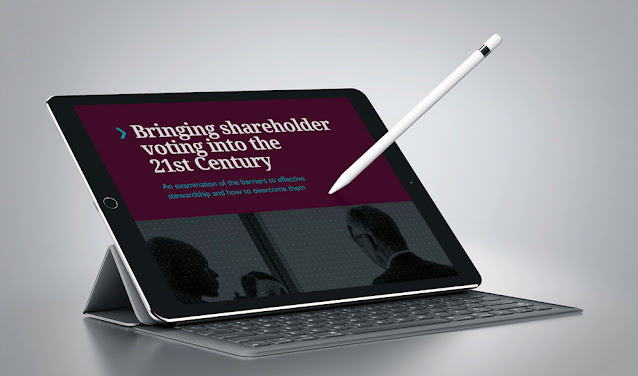 Well done to the AMNT (Association of Member Nominated Trustees) for this excellent stance on the refusal of many pension fund managers to allow trustees and pensioners to hold them to account for the way they vote in company Annual General Meetings.

Too often the big fund managers vote against their own trustees ESG policies in what is called "pooled funds" which many pension schemes have no choice but to invest in. The suspicion is of course they do this in their own commercial interests instead of pensioners.

The AMNT have managed to persuade the Government to set up a working party on barriers to pension trustee voting.