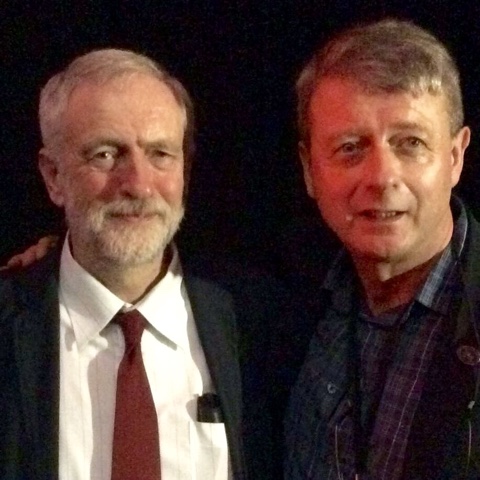 I drove to Liverpool yesterday with two Labour Party colleagues. We were never going to get to the conference in time for the announcement of the leadership result but with smart phones we heard the result in real time. I think we talked politics for nearly the whole 5 hour journey (traffic was awful).  Not only about the immediate future of the Party but this of course dominated the conversation. Later at the London Labour Party reception and over a late meal with other activists, this was also the number one topic and I came across a wide range of different views about "what next" for the Party.

For what it is worth, this is my view.

The Party, the PLP and the wider Labour movement have got to accept that Jeremy has won fair and square the right to stand as Prime minister at the next general election.  Some still think that the Party has made the wrong decision. That is fine, that is their democratic right. But what they have got to do now is unite around Jeremy and respect the choice of the Party.

That does not mean that that he cannot be challenged in a constructive fashion and that he does not need to raise his game as leader and widen the choice of his advisors.

But we do need to unite around him and stop fighting amongst ourselves. It will be difficult for anyone to win against the Tories at the next General election but the public hate a divided Party. Probably the only chance we have is if Jeremy can broaden his astonishing appeal from activists to voters.  I have been a long time in politics and I have never seen anything like the past 18 months.

This is important not only because it is by winning elections that we can change society for the better but I think if the infighting and disunity continues then Labour does indeed face a threat to its continual existence. This threat is not in my view from a possible split by the "right" or the "left". One of my colleagues locked up with me yesterday in my little Skoda is Scottish (and a former PPC) and described to us the destruction of the Party north of the border. Brexit has shown us the power of poplar English nationalism.

I firmly believe that if we don't shape up and unite then Labour in our English heartlands faces a similar fate as in Scotland. To be frank, if we remain as we are, then we will deserve it.
Posted by John Gray at Sunday, September 25, 2016