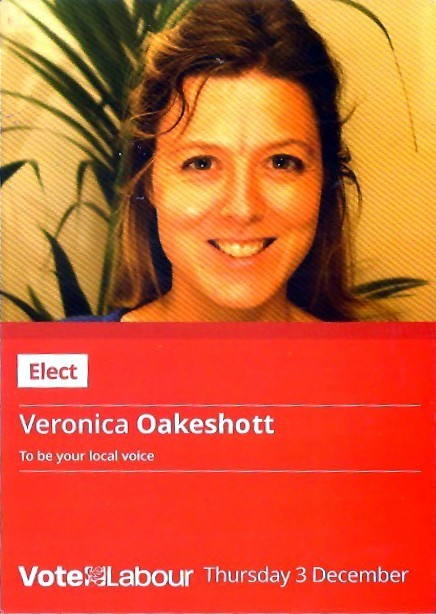 Good luck to Veronica and Jim

Update:
Veronica Oakeshott been elected as a councillor in the Boleyn ward by-election held on Thursday 3 December 2015 after the death of a councillor earlier this year.

Veronica secured the majority of votes out of the six candidates who stood in the election.

Returning officer Kim Bromley-Derry announced the turn out to be 20.88  per cent. He said: “It is with sadness that we have had to hold this election today, but I would like to thank all the candidates and staff who participated in this by-election.”

The by-election was called after the death of Labour councillor Charity Fiberesima  in October.

Newly elected councillor Veronica Oakeshott, said: “Thank you to the residents of Boleyn for electing me as their new councillor.  I will endeavour to serve the community well and look forward to working with the Mayor and my fellow councillors during my term in office.”