How our pensions are used to fund attacks on workers. 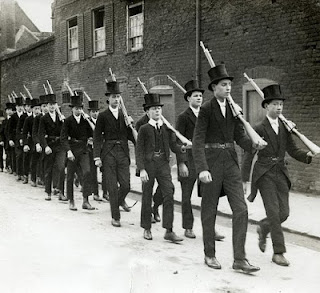 "Fidelity and the "premier supporter group of the Conservative Party"

Check out another post by Tom P on a great British rip off.

Of course the Conservative Party has embarked on a major assault on trade unions since the election, something that was trailed in their manifesto. If you are a trade unionist who is a pension fund trustee or otherwise has some involvement in this area you might want to choose asset managers who don't fund attacks on you".
Posted by John Gray at Saturday, December 12, 2015