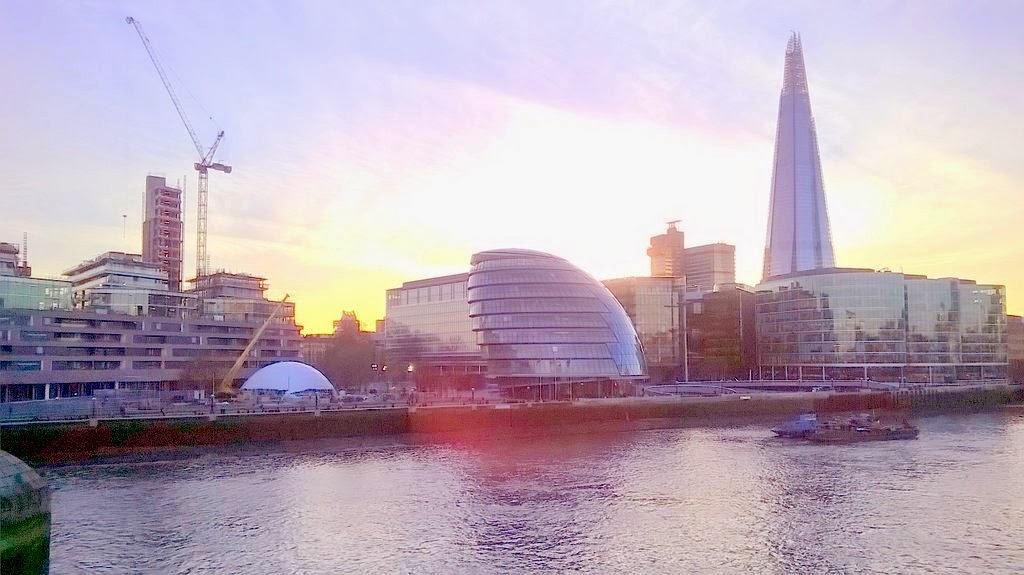 This motion was passed at my branch AGM which took place in City Hall last week. It will be one of our motions submitted to our UNISON National Conference in June (the other on "Union Busting").

If people think a "Living Wage" makes sense, then what about a "Living Rent"?

The motion was ably moved by Branch Executive member, Peter Daley. The idea for the motion came from a local branch steward who privately rents.


"UNISON National Delegate Conference notes
1.       Soaring UK rent rises will leave almost six million private renters living in poverty by 2040, according to recent research by the Joseph Rowntree Foundation (JRF).
2.       Rents are growing  more than wages, year in and year out and are becoming more and more unaffordable.  This has caused overcrowding, exploitation and ill health.
3.       It has reached the point that working people cannot afford to live in many high rent areas anymore with homelessness also on the increase.
4.       We are becoming economic slaves to a new master class of landlords who will evict tenants who object to rent increases or if they complain about the state of their property.
5.       Huge amounts of taxpayers’ money is wasted on housing benefit and little is invested in building new homes.
6.       That in other countries such as Germany, Sweden, France and even America there is legal controls on rents.
7.       A “living rent” is as much a basic human right as access to the National Health Service: It is a basic human right
8.       That a truly affordable and sustainable “Living rents” cap for social and market rents in different parts of the Country can be calculated as is already done with the Living wage.

This National Delegate Conference calls upon the NEC to ensure
1.       That UNISON should campaign for a future government to begin a mass house building programme of social homes at social rents (around 50% of the market rent).  This will also bring about reductions in rent in the private sector
2.       That there should be compulsory regulation in the private rented sector to give tenants greater protection and security of tenure
3.    That rent controls are reintroduced and rents are capped at a “Living Rent” set by an independent commission.
Posted by John Gray at Monday, February 23, 2015