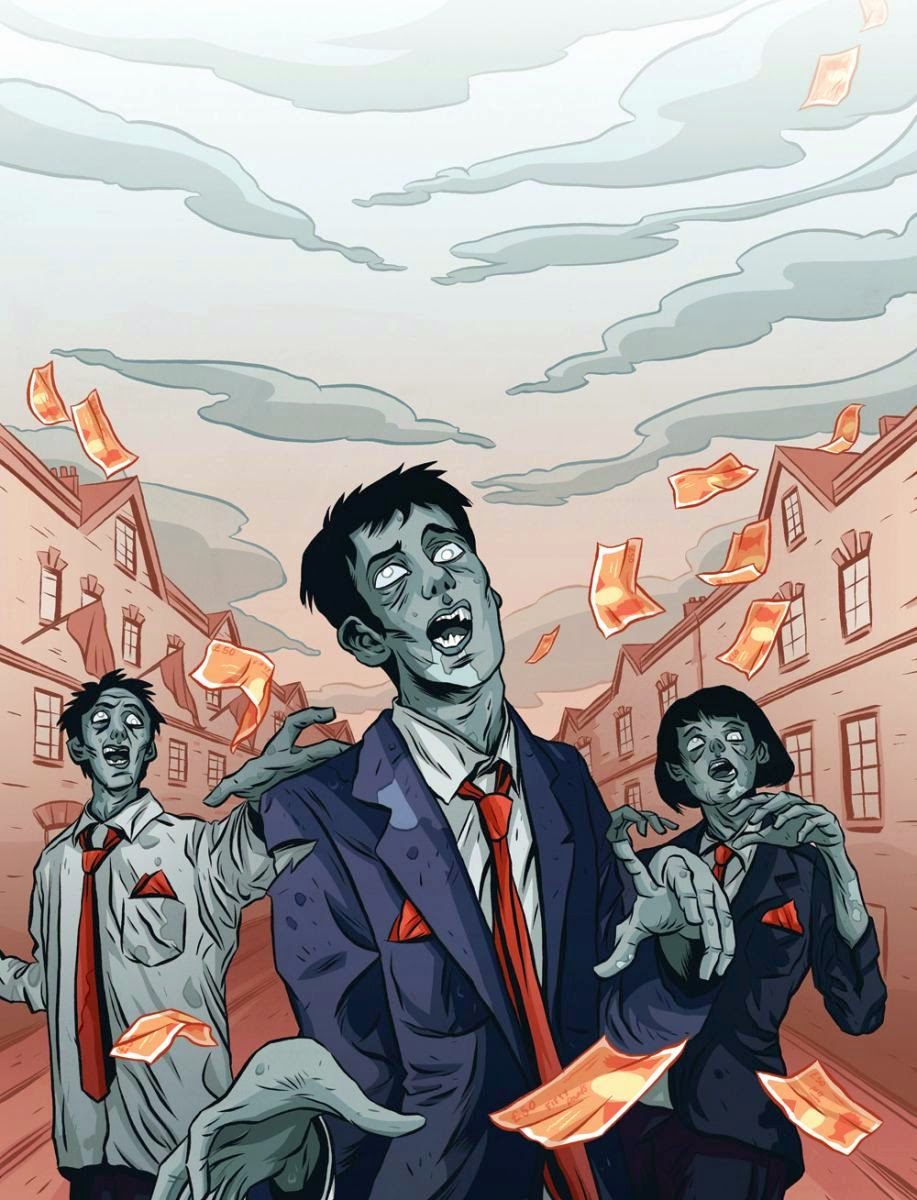 This story in the Guardian is petty shocking. The email below was sent out on Tuesday by Labour General Secretary Iain McNicol.

Of course the real scandal is these Hedge funds managers are only making this money in the first place by ripping off your pension and saving funds.

"Hedge funds are bankrolling the Tories to the tune of £25,244 a day — and have received an enormous tax cut from them. Donate now to help us stop the wealthiest people in Britain from buying our election.

This is really troubling, to date, the Tories have received a barely believable £53 million in donations from hedge funds. In fact, the most recent figures show them bankrolling the Tories with £25,244 *a day* in 2014. That's more than most people in Britain take home in a year.

And the worst part is this — these big money hedge fund donors are exactly the same people David Cameron's government gave a £145 million tax cut to. We can't avoid the disturbing truth: if we can't compete with the funds they're getting from their small circle of wealthy backers, the Tories might be able buy the election in 2015".

Hat tip Mr Meech and picture from NewStatement article "The Zombies of Mayfair".
Posted by John Gray at Thursday, February 19, 2015