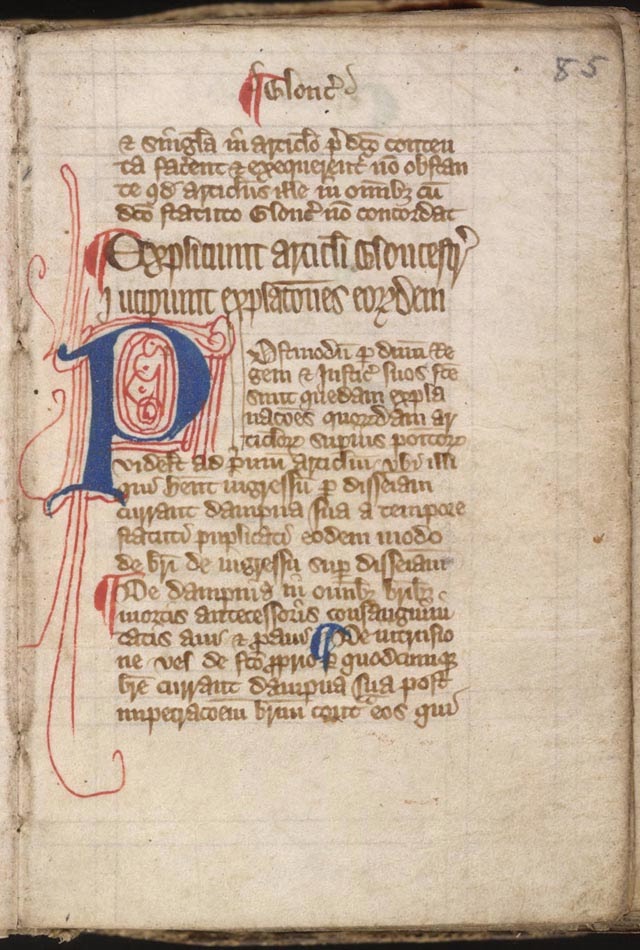 There are about 4.6 million people in the UK who are members (active, deferred or retired) of the Local Government Pension Scheme (LGPS). Collectively it is the 5th biggest pension fund in the world and worth around £180 billion. It is of huge importance to the UK economy.

From the 1 April 2015 each LGPS will have to by law set up a local Pension Board. The statutory role of the Boards is to advise and assist the fund to make decisions on all matters. We are still waiting for the final government regulations to be signed off by the Minister and laid before Parliament.

While I think that the Government has messed up over reform of the LGPS. Pension Boards will be good for the funds providing they are allowed to do their job properly and genuinely involve beneficiaries in the running of their funds.

Unless we improve performance and cut costs, due to the 13% employer contribution cap on future accrual (new pensionable service) the whole future of the LGPS will be put in peril.

UNISON has put together a model constitution for the Pension Boards (see below) which has been sent to all LGPS funds. This has already been adopted by all the Scottish LGPS funds.

I would recommend that every LGPS sets up a working group with UNISON and the other local government unions on how to make their local pension board work.

2.1         The Pension Board is the body responsible for assisting the Scheme Manager in relation to compliance with scheme regulations and the requirements of the Pensions Regulator and any other relevant legislation.

2.2       The Pension Board will determine the areas they wish to consider including, amongst others:

·         Any other matters that the pensions board deem appropriate

(As a minimum there will be 4 trade union and 4 employer representatives with the expectation that larger funds will require greater numbers. Numbers from organisations on either side will broadly reflect respective membership in the scheme.)

(In smaller funds it may be possible to name the councils and other bodies. In larger funds describe the way representatives of these groups are appointed e.g. at the pension fund annual meeting)

3.5       Appointing bodies can appoint a named substitute for their representative. Such substitutes must undertake the same training as set out in (6) below.

3.6       Advisors may attend meetings of the Pension Board in a non-voting capacity.

3.7       No person may be appointed to the Pension Board that has a significant conflict of interest. A conflict of interest is defined as a financial or other interest which is likely to prejudice a person’s exercise of functions as a member of the Pension Board. It does not include a financial or other interest arising merely by virtue of that person being a member of the scheme or any connected scheme for which the board is established. The Pension Board will adopt policies and protocols for handling any conflicts that were unanticipated and might arise during membership.

4.2       Pensions Board meetings will be administered by ................. (pension fund or administering authority depending on local practice) as agreed with Joint Secretaries appointed by the trade union and employers sides of the Pension Board. All reasonable administration costs shall be met by the fund.

4.3       The Pensions Board should meet at least quarterly. A majority of either side may requisition a special meeting of the Pension Board in exceptional circumstances.

4.4       The Pensions Board may establish sub-committees.

4.5       While the statutory roles and function of the pension committee and pensions board are separate, the normal practice will be that both bodies will meet at the same time to consider the same agenda, with the Chair of the pension committee chairing the concurrent meeting. The aim is to engender a positive and proactive partnership culture where in practice the two bodies act as one.

5.2       In the first instance, if at least half of the members agree, then the pension board can refer back a decision of the pensions committee for further consideration if any of the following grounds are met:

5.3       If there is no agreement after the matter has been referred back to the pensions Committee, then the difference in view between the Pension Board and the Pension Committee will be published in the form of a joint secretarial report on the fund website and included in the fund annual report.

5.4       The England/Wales LGPS Scheme Advisory Board may also consider and take a view on the matter and, if considered appropriate, provide advice to the Scheme Manager or the pension board in relation to the matter.

6.1          All members (and named substitutes) of the Pensions Board must undertake a training programme in accordance with any guidance issued by the pensions regulator and complying with best practice training requirements of the Pensions Committee.

6.2       The Pensions Board shall agree policies and arrangements for the acquisition and retention of knowledge and understanding for pension board members

6.3       The Scheme Manager will keep an updated list of the documents with which they consider pension board members need to be conversant to effectively carry out their role and make sure
that both the list and the documents are accessible.

7.2       The minutes of the Pension Board will be published on the fund website. The Pensions Board may undertake such communications and stakeholder engagement as it deems appropriate to perform its functions.