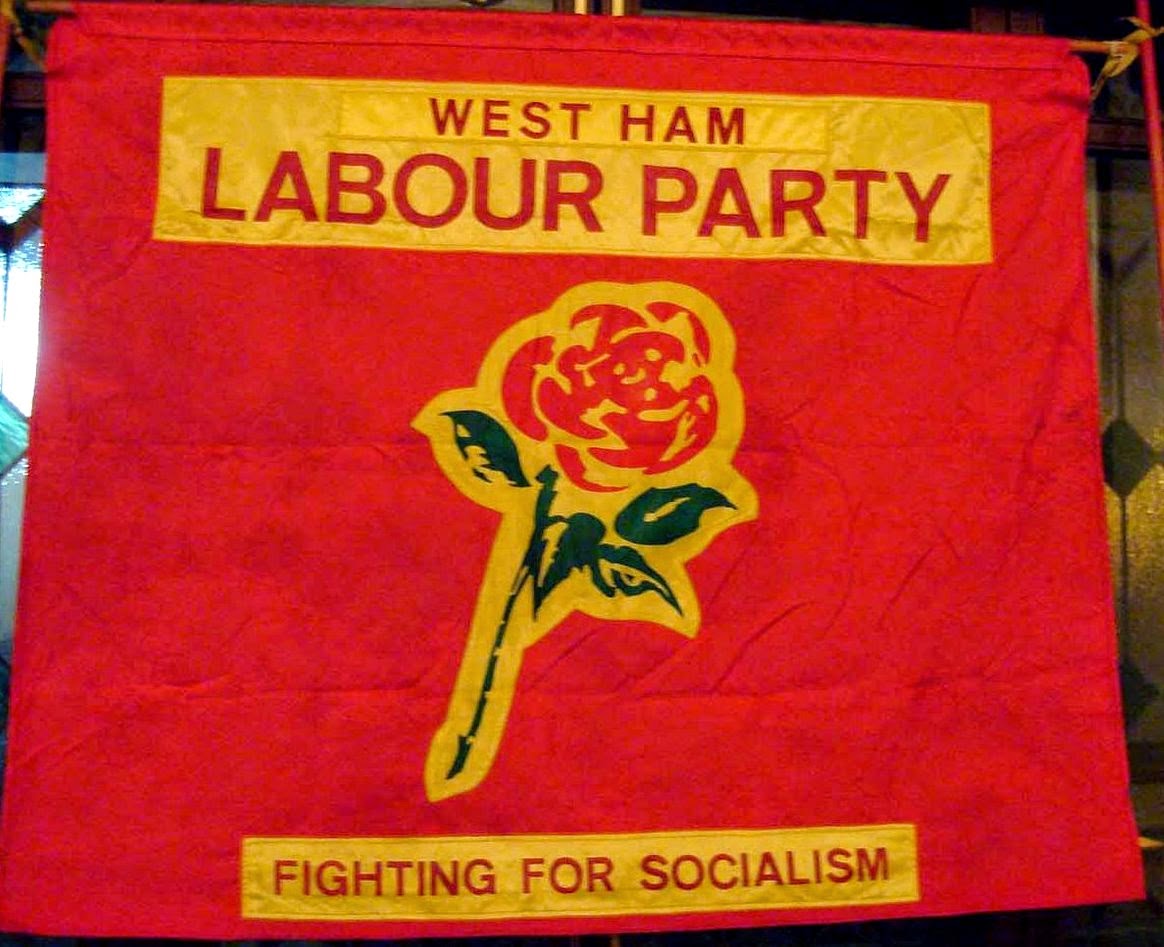 "Happy 2015... It's only seven days into the new year and already voters can't have failed to notice there's a General Election coming.

The Tories have already published a false dossier on Labour's plans and the NHS is in crisis.

General Election 2015
We've got 120 days to get a Labour government elected. It's a battle we need to win seat by seat. West Ham is working to turn Ilford North from Conservative to Labour by getting Labour's Wes Streeting elected as the new MP.

Please come and help Labour win in May (and we'll help you if you've not done it before) by joining us talking to voters in Ilford North..

We're meeting this Saturday 10 January outside Stratford station at 1.30pm (or at Fairlop station at 2pm). For more info contact Julianne.

All members meeting (GC) on 22 January - Syria
We've got a great speaker - the former British Ambassador to Syria, Basil Eastwood who will be giving us the background to the current Syrian conflict. We will be asking ourselves, four years into the bloody civil war, what hope ahead for Syrians? And how can the UK help? All members are very welcome.

Meeting starts at 7.30pm at 306 High St, Stratford, E15 1AJ And thank you to everyone who came to our Christmas social and quiz. We had a great time and also raised some much needed money for the election campaign.