Tories letting gangsters and sex offenders off the hook? 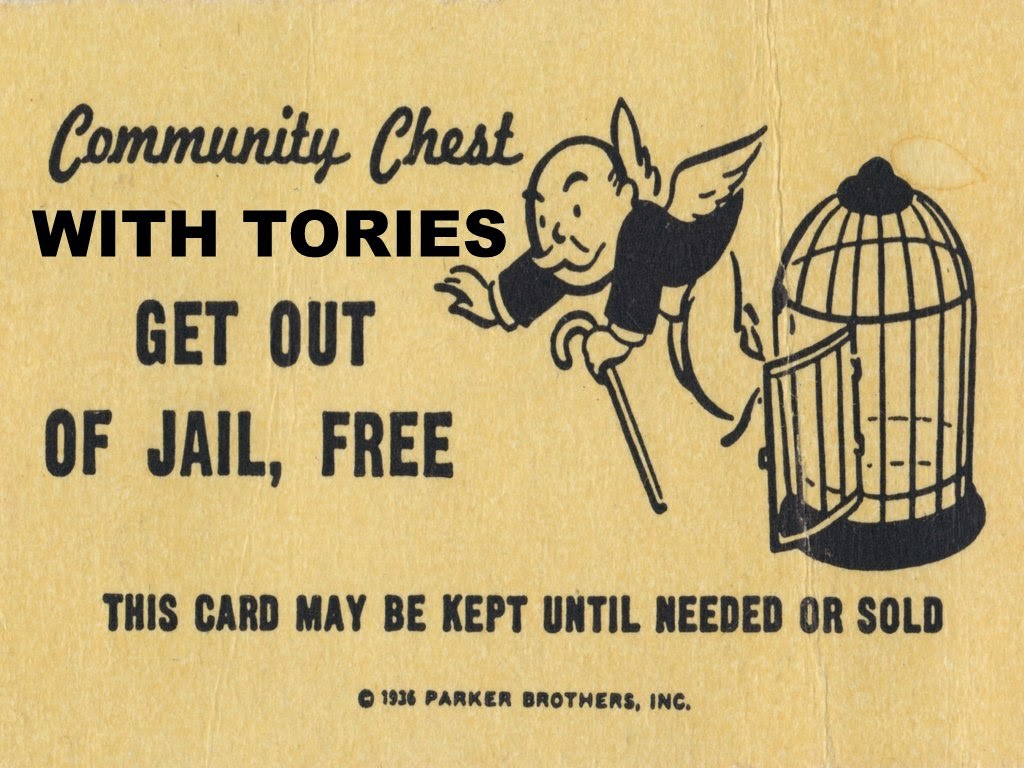 I don't always agree with Tower Hamlets Labour Colleague, Dan McCurry, but his post here on the Tories refusing to allow criminals arrested in the UK to be electronically checked against European wanted lists is pretty damning.

Dan should know his stuff since he is a criminal law legal executive who is called out to Police stations to represent people detained.

"Because the Tories don’t want integration between our criminal justice system and the rest of Europe. This means that foreign paedophiles and murderers can come to this country and evade detection"

He points out most serious criminals "on the run" are often only found when they are caught carrying out minor crimes such as fare evasion or being involved in a "punch up".

At the moment in the UK if you are a foreign national wanted in Europe on serious offences and you are arrested and electronically finger printed, there is no automatic check with Europe and they will usually walk free. I assume that British nationals suspected of serious crimes in Europe will also go free as well?

There has to be safe guards but I can't see why this should be a unsolvable problem?  The UK is already an attractive hiding place for criminals since we have no identity cards.

Dan believes that the Tories are "are sacrificing our security for the sake of their own infighting over Europe".
Posted by John Gray at Sunday, November 02, 2014

of course I do anonymous...Now lie down and remember, keep taking the medicine.