Asbestos Killing British Military Veterans but does the Government give a damn? 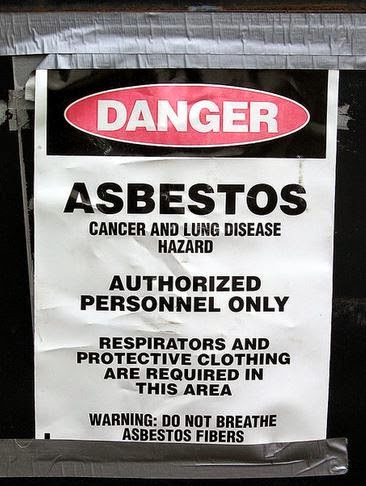 According to TUC head of safety Hugh Robertson: “Around 2,500 people develop mesothelioma every year in the UK and a large number are ex-military. Many are ex-navy as most ships were literally covered in asbestos until the 1980s. It was used as a coating, insulator and flooring. Navy personnel were frequently exposed to high levels of asbestos dust in boiler and engine rooms, but even in their sleeping quarters and mess halls.”

Academics at the London School of Hygiene and Tropical Medicine have predicted that over 2,500 naval veterans will die from mesothelioma between now and 2047.

TUC’s Hugh Robertson said many will be denied compensation as the Mesothelioma Act, which provides compensation to sufferers who can’t trace their former employer or their insurer, exempts the armed forces. He added that ex-service personnel who were exposed before 1987 - which is most of them - will not be able to make any claim, because the “Crown immunity” from prosecution covers all cases up to that date.

Instead, they are given a War Disablement Pension during their lifetime – but mesothelioma victims typically survive only months after diagnosis, so this is unlikely to amount to a great deal. If they live for a year, the maximum they can receive is around £31,000.

This compares with an average civil payment for mesothelioma of over £150,000. Hat tip TUC risks