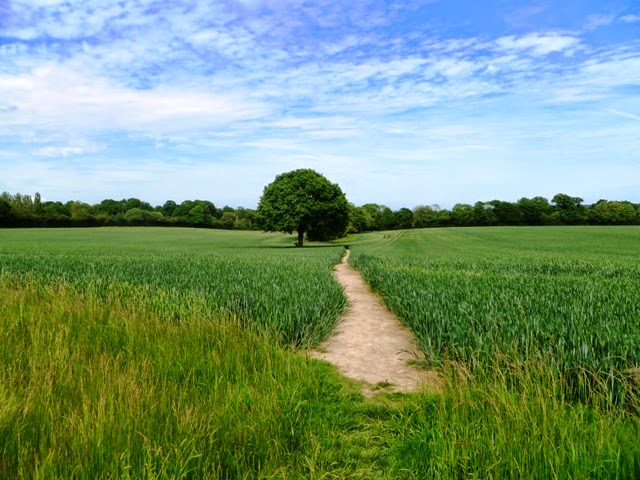 Yesterday (Sunday) was my first day off after the election campaign. I was going to sleep all day but the weather forecast was good and for the Bank holiday Monday was (is) miserable.

So I went on this 6.5 mile circular walk in the heart of the Kentish Weald between Cranbrook and Sissinghurst.

As you can see from the picture it is beautiful, lush, green rolling countryside.

Sissinghurst is now a lovely peaceful village. I was surprised to read that it changed its name in the 1850's from Milkhouse Street because of its reputation in the previous century as a centre of "smuggling, cockfighting, outrage and robbery freely committed by rogues who infest this corner of the road".  Modern day Newham Tories would have been at home here.

Apparently it was a stronghold of the notorious "Hawkhurst Gang".  There were a number of vicious murders and gun battles between smugglers, revenue men and local militia's.

I also found out that this area used to be a favourite with working class Londoners who came down to pick hops for their summer "holidays". In this area it was families from Bermondsey and East London who would every year stay in local "Hopper hut camps". 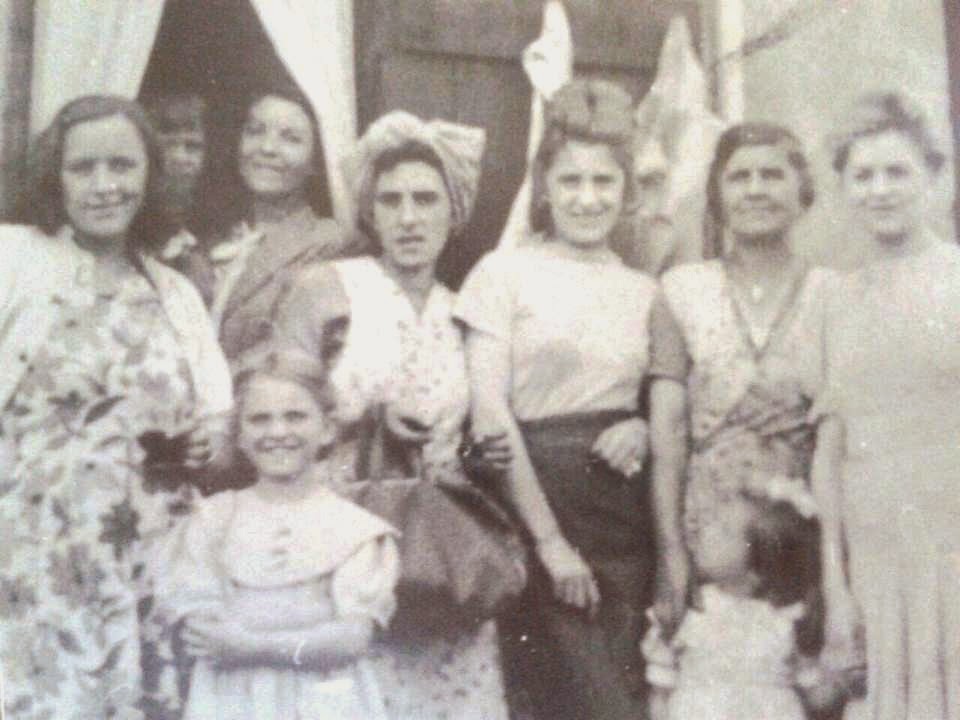 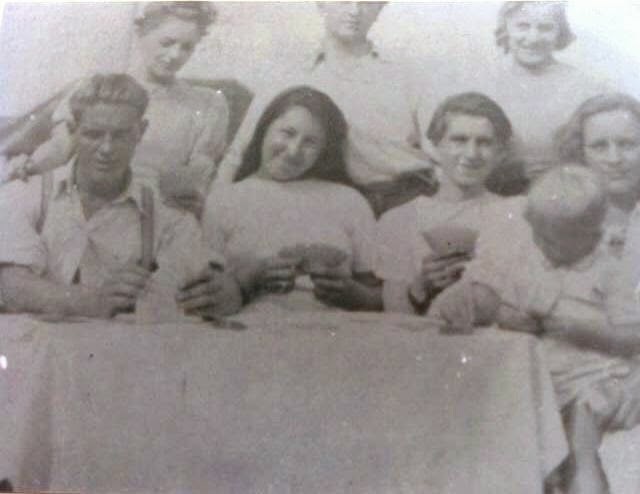 UPDATE: I copied this post onto Facebook. "Retired" UNISON
steward Paul McCabe, who was born and bred in Bermondsey posted these pictures of his family while "hopping". He is not sure of where or when but this could have been in Sissinghurst.   Photo left of his Nan, his Mum (Mary Clifford - with hairnet) and her sisters while on the right is his Dad. On a Sunday the best table cloth was always brought out.

Thank you John they would be pleased , the Oldman was a Docker till the early 1970s and Labour member all his life , you couldn't use the C word in the house he'll go mad . by that I mean the Tories . Thanks again mate ..

Hi Paul, I love these pictures of a bygone age.

I thought your old man would be old school Labour :)