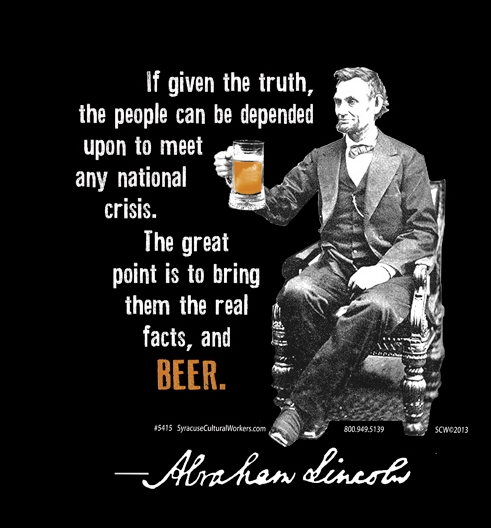 Why do pension funds (and insurance funds/individuals) pay the fees for active fund managers when the evidence suggest they are not worth it?

Michael Johnson is again making a well made point using evidence from the LGPS....check out also here

"We do not need 80% of active management"

Michael Johnson draws some conclusions following DCLG’s review of the Local Government Pension Scheme. This article originally appeared in the Financial Times on Monday 12 May 2014.

"Recently, robust, independent and damning evidence emerged that skewers any justification that active fund management of listed assets is worth the candle. For dispassionate observers, it has been long overdue, but the source was unexpected: the UK’s Department for Communities and Local Government (DCLG).

The catalyst was a growing concern for the sustainability of the Local Government Pension Scheme (LGPS), a disparate collection of 89, predominately sub-scale, funds in England and Wales, with total assets of roughly £180bn. It is one of the world’s largest occupational pension schemes. DCLG issued a consultation paper proposing that all of the £85bn of externally actively managed listed assets should be moved to passive fund management, to reduce costs.

In addition, all “fund of funds” arrangements should be replaced by one investment vehicle for alternative assets. Total cost savings of £660m per year are expected, and £6.6bn over the next 20 years – monies that would no longer reach asset managers’ pockets; a saving for taxpayers. But even more important than this, the underlying research report, independently produced by Hymans Robertson, has been put into the public domain.

Sponsors, trustees and members of private sector schemes are now free to digest evidence derived from both the huge LGPS data sample (the LGPS dwarfs any other UK pension scheme), and internationally. They will find that, on average, any additional performance generated by active management (relative to the benchmark indices) is insufficient to overcome the additional costs. It is better to invest passively, tracking the appropriate index.

Active fund management has finally been revealed for what it is: a web of meaningless terminology, pseudoscience and sales patter. For too long, active managers have been allowed to shelter behind their standard disclaimer concerning the long-term nature of investing. But the long term never arrives. It merely shuffles forward; there is never a day of reckoning.

In the meantime, ludicrously expensive talent is deployed in the pointless pursuit of continually trying to outperform one another. Worse, it is a giant negative-sum game in which the savers pay the price, their hard-won capital persistently eroded by recurring charges and fees. Data shows us that the dominant contributor to total returns is the asset-class mix, not individual stock selection. In practice, some so-called active managers are actually “closet trackers”.

Once their high costs are deducted, the outcome of sub-index performance is no surprise. To misquote Sir Winston Churchill: never is so much being taken by so few from so many, and for so little in return. But what of the so-called “star” managers?

Every quarter, F&C Fund Watch publishes consistency ratios measuring the proportion of funds in the 12 main IMA sectors in the UK that produced top-quartile returns each year, over the prior three years. In the first quarter of 2014, of 1,069 funds, only 46 consistently produced top-quartile returns (ie 4.3 per cent). Using blind luck, one would expect 17 funds to achieve this, which leaves 29 fund managers out of a universe of 1,069, roughly 2.7 per cent, who could legitimately claim that their success was down to skill.

Over the same period, only 188 funds (17.6 per cent) consistently produced above-average returns; 881 funds did not. In addition, the last quarter’s results are towards the top end of historic ranges. A stunningly small number of funds beat their peers on a regular basis, but the crucial point is that at the start of any three year period, no one knows which funds they will be.

Hindsight being useless, this is active fund management’s Achilles heel, and the crux of the debate. Costs are controllable but, by and large, investment performance is not. This is not a recent revelation.

Warren Buffett said: “By periodically investing in an index fund, the know-nothing investor can actually outperform most investment professionals.” Meanwhile, by publishing the underlying research, DCLG has introduced a degree of transparency hitherto unseen in public service pensions.

But more significantly, it has acted on the evidence that lays bare the nonsense that is the active fund management of listed assets. If private sector schemes were to follow DCLG’s leadership and common sense, the implications would be profound.

Millions of scheme members would benefit, and it would become apparent that we do not need 80 per cent of the industry. The remaining 20 per cent should focus on adding value in the unlisted asset arena that lacks the indices required by (passive) tracker funds to replicate investment performance, principally “alternative” assets, property and emerging markets and smaller companies funds.

Indeed, DCLG’s actions mark a seminal moment for all occupational pension schemes. Activity in the Twitter sphere would appear to corroborate this view. Jeremy Cooper, who chaired 2012’s review of Australia’s private pensions system, said: “What an astounding result. It will be a global litmus test.” DCLG should be congratulated.

Michael would like to hear your thoughts. He can be reached at: majohnson@talktalk.net