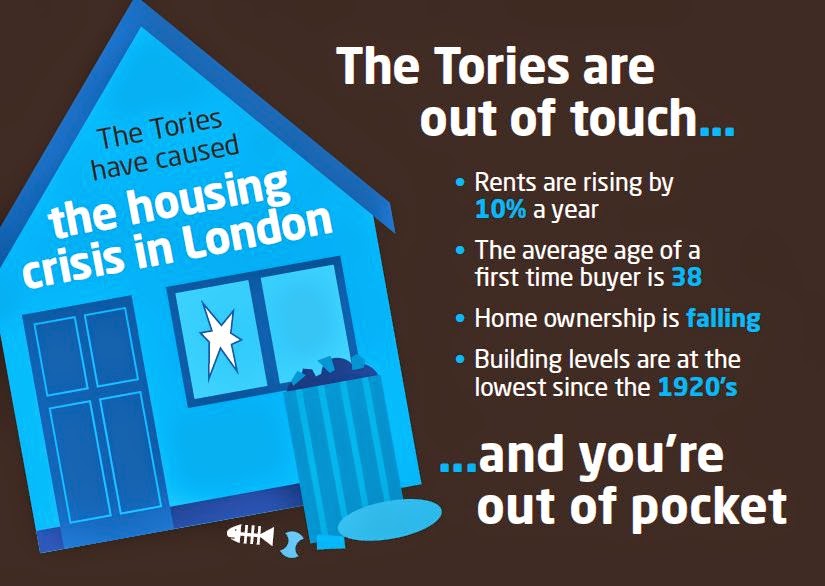 I am really pleased with the commitments he made to reform the private rented sector.  Insecure tenancies, unaffordable rent rises and rip off letting agency fees are the top 3 complaints I get as a Councillor from private tenants.

Check out this report by progressive housing blog RedBrick.

"The three elements of the reform package are:
Finally, together with the commitment to build 200,000 homes a year by 2020, the Party is going to stop just moaning about the broken housing market we live in and do something about it.

The Tories obviously want to do nothing and just let the rip off continue. Even though I know privately many think we should adopt such policies that even right wing governments in Germany don't even blink about.

I look forward to more announcements on Labour spending more on capital investment and social rents than continuing to waste money on housing benefit.
Posted by John Gray at Thursday, May 01, 2014