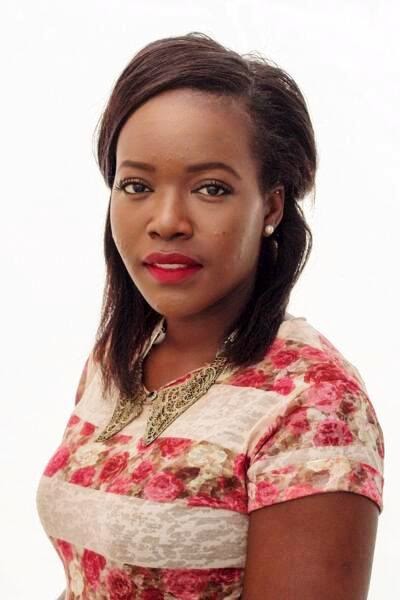 Seyi lives in West Ham ward and is the chair of the branch and the West Ham CLP Women's Officer.  She is going to be a fantastic new Councillor.

Hat tip Newham Recorder "Seyi Akiwowo is not only among the new crop of Newham Labour councillors but is also the party’s youngest representative.

The 22-year-old, who won a seat in Forest Gate North, says representing the ward is particularly personal to her as it is where she grew up.

“It was lovely to be canvassing in Maryland where I went to school,” Seyi, who now lives in West Ham, said. “It’s been a great experience and having grown up in Newham in the area that I am representing I definitely think will help me.”

Seyi, who was previously part of the borough’s youth council, says that she hopes to bring a “new fresh perspective” drawing on her experiences of living in the borough - and can’t wait to get stuck in.
“I am excited and nervous and so thankful that over 2,000 of the 9,000 people who voted chose me,” she said. “The hard work starts now and I am accountable to each and every one of them.