"Please come and have a DRINK!! with me" 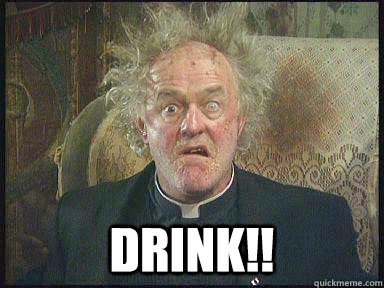 I got this odd email invite the other day. Too busy doing union stuff to attend.

: "For a new squabbling and democratic centralist disunted left?