The Red Vicar of Thaxted 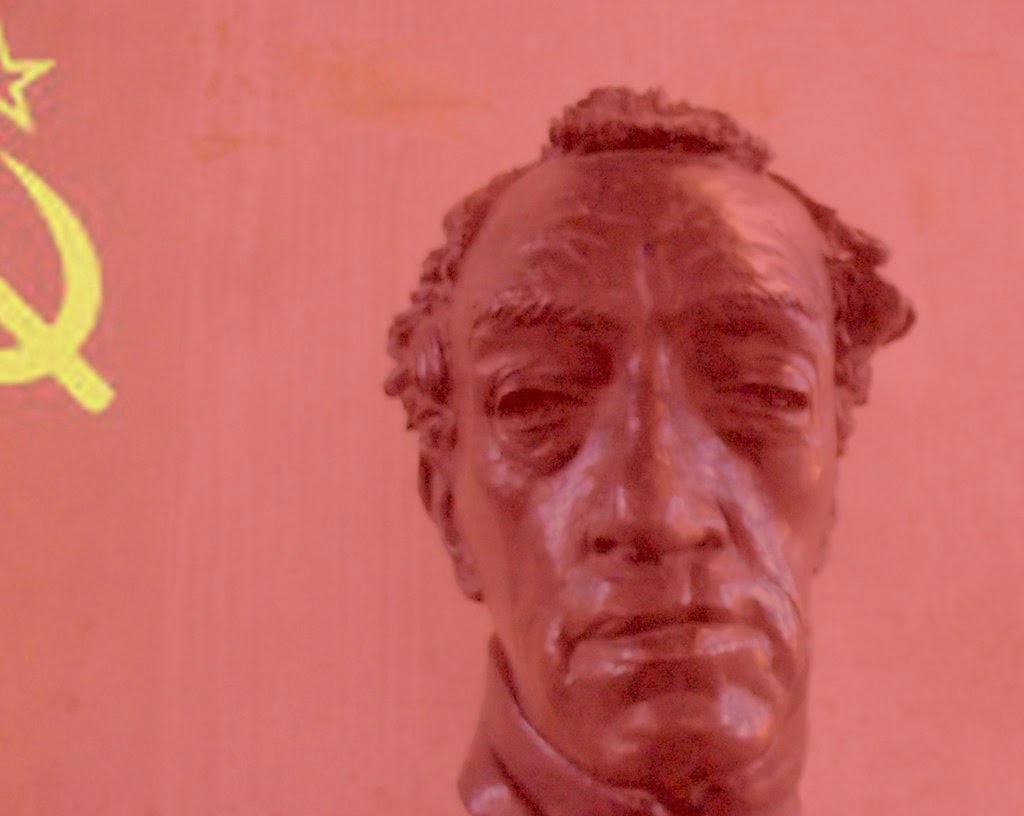 Another lovely Sunday walk and another history lesson. The walk was a circular 6.5 mile route starting from historic Thaxted in Essex. Very muddy but lots of sunshine.

In Thaxted there is a magnificent Church dating back to the 14th Century. For over 30 years (1910-1942) its Church of England priest was
Conrad Noel the "Red Vicar of Thaxted. He had been appointed to the parish  by Lady Warwick a left wing landowner who apparently was the former mistress of King Edward VII.


In 1911 he became a founding member of the British Socialist Party and in 1920 hung the Red flag and the flag of Sinn Fein alongside the flag of St George inside the Church. This led to the infamous "Battle of the Flags". Which resulted in disturbances and even fist fights.

According to this account Posters in the town declared "No Bolshevism for Thaxted" while the Church defence was headed by a small party of former policemen who had been dismissed for striking in 1919 (described as ‘Lansbury’s Lambs’)!

Noel also once wrote "Some Cork Black and Tans say they are on their way to England to murder me at night. About murdering, I will put it in the hands of the police, but of course they could not protect so open a place as the vicarage. It may be bluff, but...".

Eventually he was forced by a Church Court to remove the flags.

Today inside the Church there is a bronze head of Noel and a simple plaque alongside that states "He loved justice and hated oppression".

Other pictures of the walk are here on Facebook.
Posted by John Gray at Monday, January 20, 2014