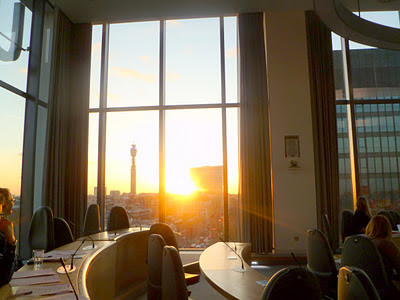 The results will not be confirmed until the end of the elections on 10 June 2013. Many, many thanks to all the branches that had nominated me.

Now I will need to do my bit to help the other NEC candidates representing the forces of light and reason in UNISON who are being opposed by ultra left (aka the miserablists).

Ballot papers are being sent out on April 22. I am creating a blog site detailing which candidates I recommend (personal capacity only). Which should be up and running this weekend.

Branches who have nominated candidates can remind their members who they have nominated by the usual way they communicate with them e.g. newsletter, email or mailshot.
Posted by John Gray at Monday, April 15, 2013