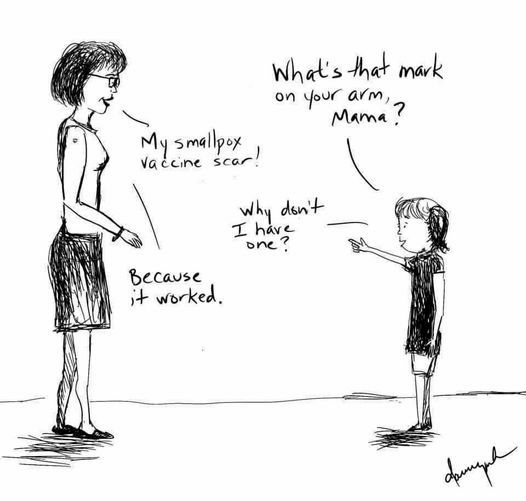 Tonight I joined a webinar organised by London Councils (which represents all 32 boroughs in London and the City) for a briefing on Covid.

The meeting was chaired by Labour Leader of Camden, Cllr Georgia Gould, however it was very much a cross party meeting with the  leaders from London Councils Conservatives, Liberal Democrats and Independents.  I don't know how many of the 1,851 London Councillors joined but from the "Q&A" box there seemed to be many and from a wide range of Councils

There was a number of speakers from Public Health, NHS and local government. The presentation was pretty scary at the start but I think the significant rise in Covid infections recently in nearly all parts of London (and other parts of the country) is now well known and documented.

I was pleased that the response to this by the experts while sombre was serious but calm and professional. London is ramping up its testing capacity and appropriate enforcement while also protecting the most vulnerable in hospitals and care homes.

It was stressed that the NHS is still open and people should not be shy of visiting A&E or for planned treatment. The rates of infection inside hospitals are very low.

The approval of the Oxford vaccine would be a game changer. It was also made very clear that the focus for encouraging the take up of the vaccine should be positive. Pointing out how many lives vaccines have saved and not attacking those who have doubts.

It was agreed that local Councillors have a vital role to play and they need to engage and explain with their communities about social distancing, testing and vaccines. I hope to do my bit.

It has taken 40 years and they still have n't found a vaccine for AIDS.

Now there are supposedly 90 vaccine candidates in less then 12months?

The Moderna and Pzier use RNA based technology, which is new untested technology. It can takes years for people to learn about side-effects.

In the early days, the authorities were n't entirely straight, with people about the need to wear face masks.