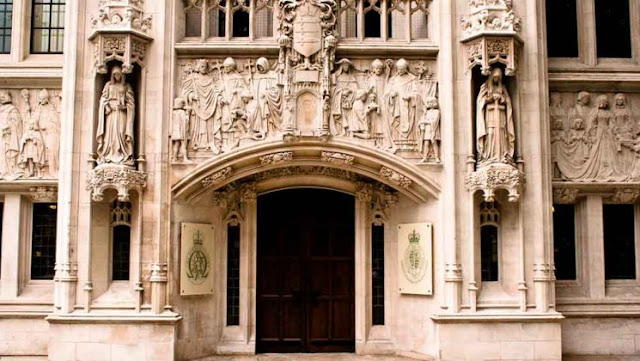 This is an important legal ruling that effectively stops the UK £300 billion Council pension funds being told they cannot decide where to invest  unless it is pleases the current foreign or defence secretary. Well done to Greater London UNISON activist ,Jackie Lewis, for her role in this victory.

Yesterday’s decision overturned regulations introduced in 2016 which banned the funds from disinvesting in companies or countries on ethical grounds, except where the government has imposed official sanctions.

These were aimed at campaigns calling on pension funds to disinvest from companies which profit from, for instance, arms sales or the Israeli occupation of the West Bank and Gaza.

Reacting to the court’s decision, UNISON head of local government Jon Richards said the union “has always been clear that the LGPS is an independent pension scheme” adding that ministers have no right to interfere in its decisions.

“Pension funds should serve the best interests of their members and if those members want to ethically invest or disinvest then – as long as decisions don’t undermine the pension fund – they must be allowed to do so,” he added.

The Palestine Solidarity Campaign and a member of its executive, Jackie Lewis who is also a UNISON member and a member of the LGPS pension scheme, asked for judicial review of the regulations which found that they were unlawful.

They were supported by the Quakers, the Campaign Against Arms Trade, and War on Want

However, the government won an appeal against that decision. The PSC and Ms Lewis then turned to the Supreme Court to overturn that appeal court decision, in a case that was heard last November. The court published its verdict yesterday.

“We congratulate Jackie on her victory,” added Mr Richards.

The LGPS in England and Wales has more than five million members and is made of 88 individual funds with assets estimated at £300bn. It has members in local government, education, police staff, the voluntary sector, environment agencies and private contractors".
Posted by John Gray at Thursday, April 30, 2020