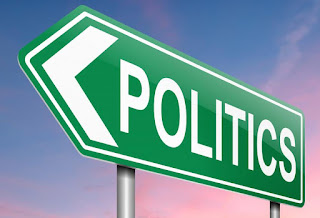 I must admit to being very shocked at reading about this issue and fully support the decision by Keir and Angela to launch an urgent independent investigation into the “dossier".

I note this briefing from the trade union branch that represents Labour Party staff which I tend to agree with and in which I also note that certain staff named in the "dossier" have apparently “flatly denied” making some attributed comments.

I definitely have serious concerns about any document being released that informs Neo-Nazis of the names and locations of Jewish members who have made complaints against them.

In the past as a trade union representative I have had to very strongly (and successfully) resist management from taking inappropriate action based on anonymous allegations and media reports.

I think that everyone should not jump to conclusions and give the independent investigation - a chance to investigate.
Posted by John Gray at Wednesday, April 15, 2020