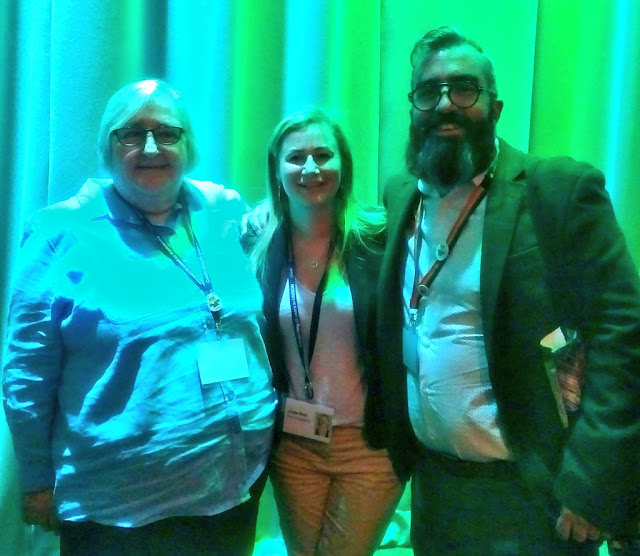 The team were all elected with overwhelming majorities by the newly elected UNISON NEC. Josie was 37 to 23 which is a decisive result.

I am so, so pleased we have such a strong team elected to represent our union which is clearly supported by our lay member NEC.

It was sad to say goodbye to my NEC colleagues (from all sides of the political spectrum) who were not re-elected or were retiring.
Posted by John Gray at Friday, June 21, 2019