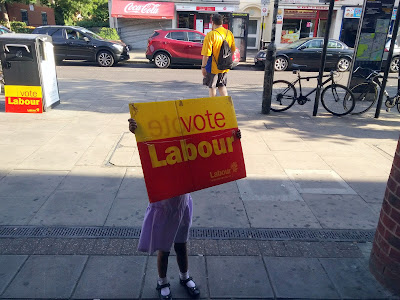 Newham had the highest number of Labour votes of any borough in London and at 51% the largest share of the vote.

The average vote for Labour in London was only 23.8%

"The returning officer has released the full results for Newham from last week’s European election:

Compared to the previous European election in 2014, Labour lost 7 points of vote share and the Conservatives lost 11 points. UKIP also lost share, down over 6%.

The big gainers were the Liberal Democrats, up 12% and the Green Party up 3.6%.