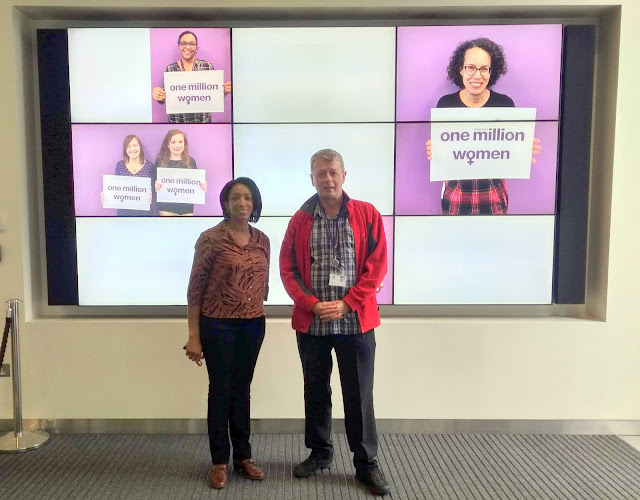 I was really pleased to learn today that I was re-elected for the 5th time, with my best result yet, as a UNISON National Executive Council (NEC) Member for Community (representing 77,000 out of 1.3 million members who work for Housing Associations & the Voluntary Sector).

Many thanks to my opponent, Kevin Jackson, who was a serious contender and acted completely appropriately during the election (unlike some of his slate).

The icing on the cake was that my running mate, Denise Thomas, was also elected as a first time NEC Community member (with a huge majority).

I will blog further on these elections but I feel so far that is the new NEC has a clear majority of pragmatic, labour movement family, left of centre, real people as its representatives.
Posted by John Gray at Tuesday, June 04, 2019