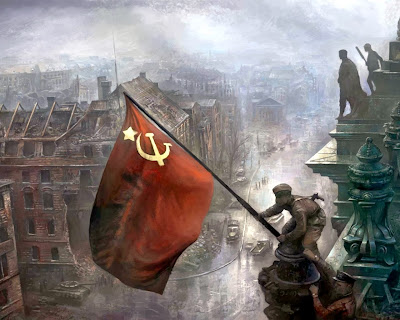 In the US it is possible for British Pension funds to take part in "no win no fee" civil legal action in the Courts if they have suffered loss due to fraud.

So if a Pension fund invested in a company quoted on the US stock exchange and due to fraud they suffered a loss (the share price crashes) then they can sue that company without paying any costs or damages if they lose.  The lawyers take all the risk and of course they share in the rewards.

This law firm has so far claimed back for shareholders $80 billion. They recovered $7.2 Billion from the Enron debacle alone .

They openly admit that they like to act on behalf of Pension funds since it makes them more credible with the Courts (e.g. pensioners, widows and orphans) than retail clients.

More has been paid out by companies in compensation by companies than in fines by Courts or Regulators. Large compensation payments also tend to improve overall Corporate governance since it is those companies who act in an irresponsible manner who pay out the most. They have also pursued the ill gotten gains of crooked senior executives and made them pay personal compensation.

There has been problems in the past about corruption due to the huge amounts of money involved (see my post from 2008 here).  We also tend to be terribly British about "going to law" and have a well founded cultural fear of UK justice such as Jarndyce v Jarndyce.

Yet I cannot really see a downside to exploring this option for any pension fund. Obviously trustees should take advice from their advisers about who they use and how much of a success fee is claimed but since they do not face any financial risk - what do they have to lose? If your fund has suffered loss due to financial fraud then you have a clear duty as a trustee to seek compensation.

(the painting above is not something you would see in any US "no win no fee" legal literature but is based on the iconic photograph of the Red Army planting the Soviet flag on the roof of the Nazi German Reichstag in Berlin 1945. Now that is what I call "Class Action")
Posted by John Gray at Monday, November 25, 2013