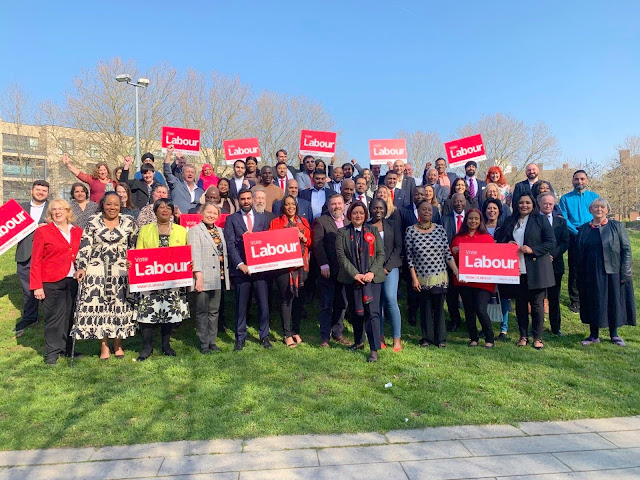 Yesterday was our Newham Labour 2022 campaign launch and I am now also officially nominated as a Labour and Co-operative Candidate for West Ham Ward.

While I wish that local ward members had made this decision (as they had overwhelmingly selected me during the past 3 elections) I am still proud and honoured to be a candidate for Labour and Co-operative Party in West Ham and I hope the local Parties are taken out of suspension as soon as is possible.

I am standing again as a candidate with my existing West Ham ward Labour & Cooperative Councillors, Charlene McLean and John Whitworth.

While West Ham ward is seen as being a "safe" Labour seat, we will not be taking anything for granted and will be knocking on doors, speaking to residents and delivering leaflets from now until 9.45pm on Thursday 5 May.