Out and about for Labour in Little Ilford 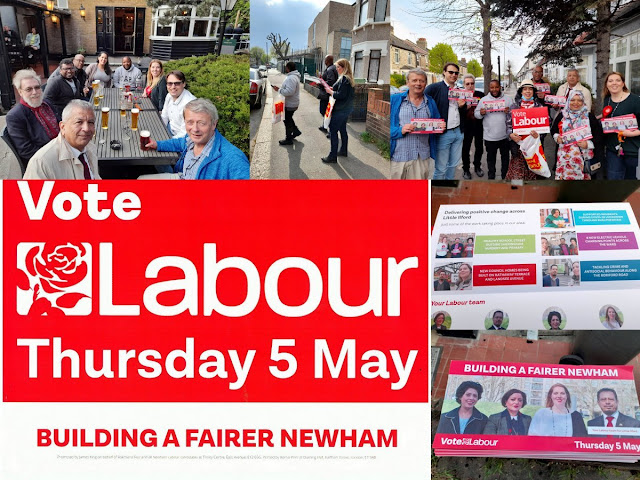 I joined this afternoon a really great canvass session in Little Ilford, Newham. The reception on the doorstep was overwhelmingly positive. Residents do express their views on what they think is wrong and could be improved, which is why it is so important to have local ward Councillor Candidates with you. East Ham MP, Stephen Timms was also part of a campaign team.

Afterwards, some of us went to the Golden Fleece pub in Manor Park and by coincidence met up with a number of  Labour activists and supporters, who were enjoying a family birthday celebration in the garden.