Forces of light & reason win elections for London UNISON Labour Link Committee, its National Forum (& I am going to Labour Conference as a London delegate) 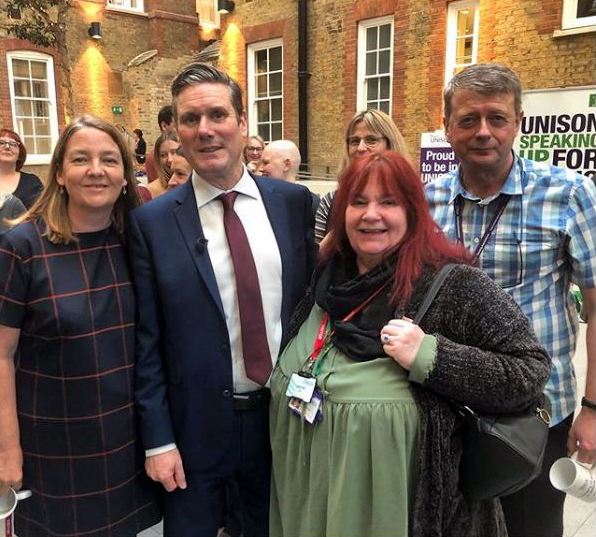 Fantastic news today that the Greater London Labour Link elections resulted in a clean sweep for those committed to win a future general election. We won all the elected positions of our regional committee, national forum and Labour Party Conference delegates. Thanks to team work and some great organising.

This also shows that activists are rightly worried about the direction of our current NEC junta and want real change. We are fighting the Tories and we don't want ultra left student politics and the unacceptable bullying/harassment complaints of so many of our staff.

In our slate we had a coalition of UNISON activists from all traditions of the union and the Labour Party. However, we need to win over those who know that the current NEC majority is acting badly and even disastrously and not in the interests of our members.