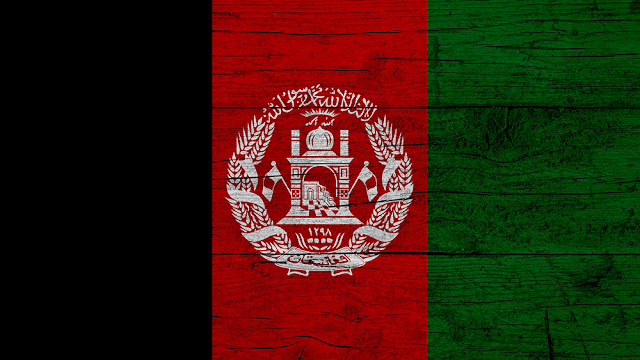 After the UK’s involvement in Afghanistan over the last two decades, we cannot fail them now. But this needs a concerted effort, because the Westminster government is already pushing plans through Parliament to make claiming asylum almost impossible.

The Nationality and Borders Bill – introduced this summer – seeks to punish the most desperate refugees. Those who make ‘irregular’ journeys – or in other words, the only possible route to safety – will be treated as criminals.

As we have seen all too starkly, when people are forced to flee their homes and countries in fear of their lives, they have hours not days, and certainly not years. As this crisis is immediate, the government’s announcement of restricting help to only 5,000 this year, and 20,000 over several years, will be too late for many who need urgent help now.

In recent years, refugees fleeing conflict and persecution have been met with hostility and hate by governments. UNISON strongly opposes proposals to threaten criminal charges and four-year prison terms for the most desperate asylum seekers.

Together with plans to give them more insecure and limited refuge in the UK, and to worsen the condition of detention centres, it is a dishonourable attempt to extend the Home Office’s ‘hostile environment’ to refugees.

The United Nations High Commissioner for Refugees has warned that these plans will undermine the 1951 Refugee Convention and has called for an urgent rethink. It is shameful that this warning was issued at all.

The treatment of asylum seekers and refugees is a litmus test for any government. The response should be humane, offering compassion and a safe haven – not criminal charges, threats and the vermin-infested accommodation that many asylum seekers in the UK have had to endure.

UNISON is often the first port of call for vulnerable groups of people, because we have built a union that offers care and compassion wherever our members work. Where governments fail in their humanitarian and moral duty, it is ordinary people who step in.

And this is true of our members, who are often distressed that they cannot do more to support refugees and refugee families.

UNISON is proud to be a central part of the movement for humanity and compassion. We are urging the government to fund targeted support for women and girls and the promotion of human and labour rights, by restoring aid that was recently cut by £78m.

We are also calling for Afghan asylum seekers to be given refuge in our communities here in the UK, and for MPs from all parties to defeat the government’s cruel and inhumane plans for refugees and asylum seekers".

They should stay in the first safe country they reach. Simple. Otherwise they are economic migrants. Can't blame them but that's a fact.

I was surprised to learn that the failed 21 July 2005 bombing were carried out by a Somalian. This was a time, when Britain allowed in refuges from Somalia. I am struggling to understand why they got involved in these bombings.... Is history going to repeat?

What a disaster that Blair Labour Government proved to be for us and sadly the world. The Kaleidoscope is in flux and before the pieces settle we can re-order the world said Blair. My God what have you done.