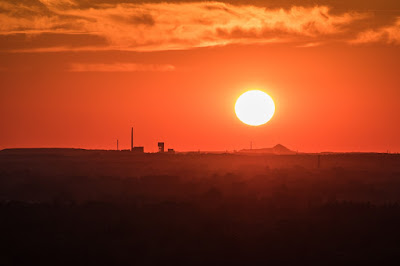 The Forum has reservations about the timing and terms of departure

London 14.00 (BST) LAPFF welcomes Rio Tinto’s announcement that CEO Jean-Sebastian Jacques and two of his senior executive colleagues have resigned in the wake of the company’s destruction of the caves at Juukan Gorge.

These departures were inevitable after a swell of investor concern that insufficient accountability had been exercised in response to the disaster, which the company Chair has described as ‘wrong’.

However, the Forum is skeptical about the timing and terms of departure of these executives. The fact that Mr. Jacques could remain in place until March of 2021 is of a serious concern, and the Forum does not consider it right that these executives should retain their long-term incentive remuneration arrangements and other leaving benefits.

This response raises additional questions about the strength and composition of the board and its ability to enforce appropriate accountability and good governance at Rio Tinto.

Cllr Doug McMurdo, Chair of Local Authority Pension Fund Forum, said: ‘The departures of the CEO and the two other senior executives is a promising outcome, though I do have serious reservations about the terms and timings of the departures. Going forward, board composition is absolutely critical for Rio Tinto to regain trust with investors and communities.’

About the Local Authority Pension Fund Forum: The Local Authority Pension Fund Forum (LAPFF) is a voluntary association of 81 public sector pension funds and six pools based in the UK with combined assets of over £300 billion. It exists to ‘promote the long-term investment interests of local authority pension funds, and to maximise their influence as shareholders to promote corporate responsibility and high standards of corporate governance amongst the companies in which they invest.’ PIRC is the Research and Engagement partner to the Forum @lapfforum https://lapfforum.org/.