Over a million people on Council waiting list. Let's turn Benefits into Bricks? 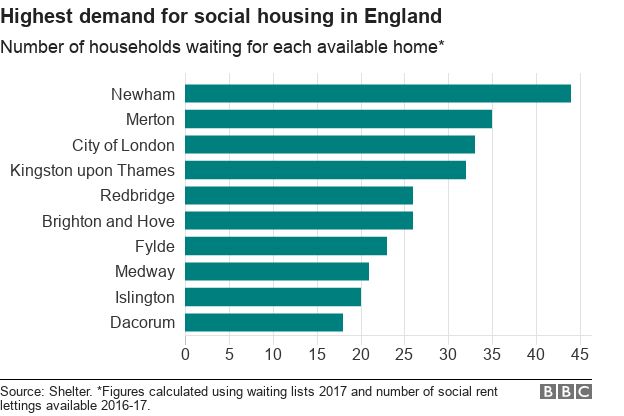 For every home in Newham that we were able to supply last year there were 44 households waiting to be rehoused. We have only in total some 18,000 tenanted homes in the borough and 25,729 households on our waiting list.

So do the maths.

Even worse we are still being forced to sell off our best family homes under right to buy. 46.7% of homes sold under right to buy are sublet in the private marker. The Government now has to pay huge amounts of housing benefit to pay these exorbitant rents to private landlords. Which do not produce a single new home.

According to another Shelter report last year we also have the worst homeless crisis in London with 13,566 in temporary accommodation.

The new administration in Newham under Executive Mayor, Rokhsana Fiaz, and all Labour Councillors are absolutely committed to dealing with this crisis.

Watch this space. There are things we can and will do.

In the meantime another public report last week said that Newham spent £90 million on housing benefits for homelessness during the last 2 years.

How many social rent homes could that £90 million provide if spent on bricks and building new homes? Never mind the even more huge amounts spent on subsidising private landlords housing benefit for low paid working households.

Let's turn benefits into bricks and build homes. Are you listening Prime Minster "One Nation" Theresa May?
Posted by John Gray at Sunday, June 10, 2018