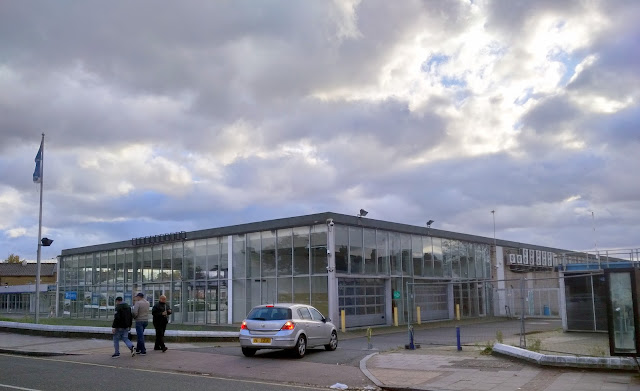 This petition is being supported by West Ham Labour Party ward. It is really positive that the branch is leading a campaign by local residents to ensure that regeneration projects comply at least with our own Borough targets for social housing.

Ward Councillors John Whitworth and myself have formally objected to the current proposals by the developers. we have already been knocking on doors and asking residents to sign the petition.

"The former Ford Motors’ showroom, on Plaistow Road E15, is going to be developed into
residential accommodation. As Newham residents we are keen that the site will be developed
for desperately needed social housing and not only for private sale. At the moment the
proportion of affordable housing proposed by the developers is 25% - with 60% of this
fraction being social housing. This is inadequate and falls well short of Newham’s own
targets of 35-50%.

We ask the Council to give an assurance that an increase in the proportion of social and
affordable housing in the development is being pursued on behalf of local people and in line
with its own and the improved London-wide suggested targets of 50%. We consider 50%
affordable housing to apply to 50% of all types of housing units and 50% of housing square


footage in the development".
Posted by John Gray at Saturday, November 18, 2017