Uproar over lack of beneficiary representation on LGPS pools 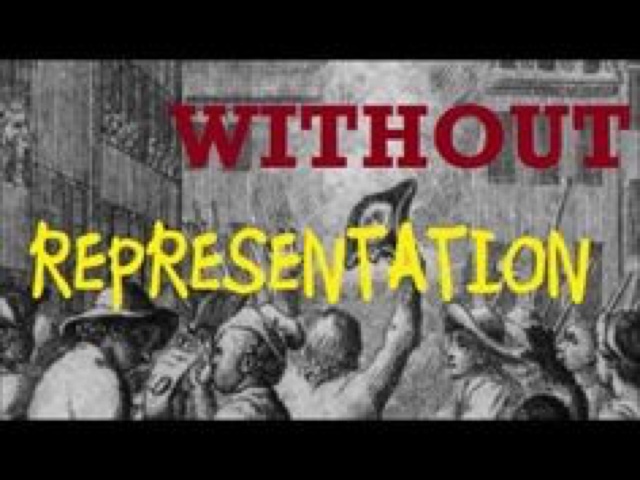 This article was published this week on the Professional Pensions website. http://www.professionalpensions.com/professional-pensions/news/2468676/uproar-over-lack-of-beneficiary-representation-on-lgps-pools

"The local government pension scheme (LGPS) pools have come under fire for not including member representation on governance boards to oversee the radical changes.
This is despite the introduction of beneficiary representation in the LGPS for the first time through local pension boards, which have been in place around a year. The issue was discussed at a meeting with local pension board and employer representatives on 10 August, where speakers on a panel included Andrew Cornelius from HM Treasury and the Scheme Advisory Board (SAB) chair Roger Phillips.
According to notes from the meeting published on the SAB's website, people said without local board and member representatives, they would not be able to play an effective role in ensuring investment and responsible investment strategies were being implemented by the pools.
John Gray, who is a member-nominated trustee on the Tower Hamlets Pension Fund and attended the meeting, is particularly worried and revealed to PP there was "uproar" at the meeting.
"It was clear people up and down the country people are furious, having realised there is not a single beneficiary at the pool level."
He warned there is "hostility among beneficiaries based on a feeling they're being excluded from the pools in favour of officers and councillors".
It comes as there is deep concern among members the government is using the LGPS as a political football by mandating the funds to increase investment in UK infrastructure.
He believes in order to make pooling a success it is crucial to take into account the interests and feelings of beneficiaries and their elected representatives.
"There's a danger of bringing the whole thing into disrepute. I'm all for merging and pooling with regards to cutting costs but this exclusion explains some of the hostility, the fear these pools are being used to invest in British infrastructure that government doesn't want to invest in. If you exclude people from taking responsibility for their money and savings, these suspicions will occur."
It comes as the introduction of beneficiary representation in the LGPS through the local pension boards was hailed as a step towards mirroring the private sector where member nominated trustees have long played an important role.
"The Hutton report wanted beneficiary representation, similar to the private sector, to improve governance," said Gray. "If they're good enough to be on a local pension board and good enough to be on private sector pension schemes, why is there not a single beneficiary on any of the pools?"
Gray also warned Brexit may make the situation even more dangerous: "If protections we currently have under European legislation end up disappearing, such as conflicts between beneficiaries and employers, who will be there to protect the members?"
The proposals for the LGPS pool structures were set out in final submissions sent to the government in July.
At the 10 August meeting, in response to the concerns, the panel said there would be no mandatory membership of oversight structures and it would be for each pool to develop the proposals they considered appropriate.
The meeting notes said: "[The panel said] the majority of decision making remained at the local level and therefore the involvement of local pension boards in those areas would not change. Scheme managers should consider how best to involve their pension boards in ensuring the effective implementation of investment and responsible investment strategies by pools, which could include representation on oversight structures."
Unison has been encouraging its members who set on local boards to write to their schemes asking to be represented on the pools".
Stephanie Baxter