Some good news about LOBOs but...

See recent report below from Financial advisors "Vedant Hedging" below. While this is on face value welcome, Joel Benjamin, from LOBO campaigning group "Debt Resistance" thinks there are more cynical motives behind this move.

"Whilst there is PR value in Barclays cancelling the lenders option, as a "concession" to LAs and HAs, in reality it is nothing of the sort, and there is little tangible benefit to these clients, whose annual accounts must now reflect they are stuck with expensive, fixed rate loans.

In reality, rather than charity from Barclays - it means in banks cold business assessments, there is slim to no chance of interest rates returning to pre-2008 levels, so the LOBOs revert to a standard fixed rate, with the councils still locked in by the high breakage costs.

The banks have to keep less capital in reserve against the loans if they cancel the options, so Barclays appear to be doing this for solely regulatory reasons".

I suppose the good news for Councils such as Newham is that we do not have to keep huge cash reserves on option dates in case the Banks decide to increase interest rates (ironically earning little interest to cover loans which cost up to 7% per year).

However, this will do nothing to protect Newham residents from the growing burden of the £238 million of so called range LOBOs (loans whose interest rate goes up when standard rates go down) that Barclays sold to us at the same time as its traders (and "house"'funds) were conspiring to drive down the Libor rate.

"We received some good news recently; Barclays Bank PLC has agreed to waive the option of increasing interest rates on a set of LOBO loans taken out by housing associations in the wake of the financial crisis. This news comes as a direct result of the investigations led by Vedanta Hedging and Debt Resistance UK in a Channel 4 ‘Dispatches’ documentary which looked into these controversial bank loans. You can find more information and a recording of the episode here.

This is good news as a step in the right direction because Barclays realises that these were unfair and inappropriate contract terms, and decided to remove them rather than face potential litigation regarding these derivatives. This shows the power of campaigning on this issue by Vedanta Hedging, Debt Resistance UK and others. The important question remains why Barclays though that these were appropriate in the first instance!

LOBOs are very complex, long-term loans which contain embedded derivatives. Abhishek Sachdev of Vedanta Hedging also gave live evidence on this important issue to the Communities and Local Government Select Committee – which you can view here

In the released statement, Barclays was quoted as saying;

“Over a hundred local authorities and housing associations will benefit from greater certainty that their borrowing costs will not rise in future. They will also enjoy reduced break costs than there would have been had Barclays retained its right to change the interest rate. Also they will know that the original value they secured when taking out the loan at rates lower than those available publicly at the time, is now locked in for the lifetime of the loan.“

Want to read more about Barclays Bank waiving the right to increase interest rates on LOBO loans? Then click here. 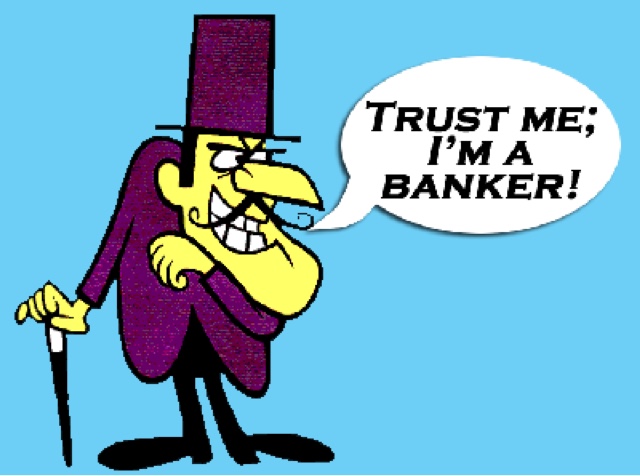