Monitoring Employees' Use of the Internet 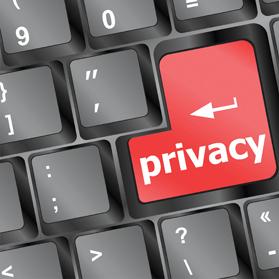 Be warned!!!! I have made a number of urgent messages to union members over the years asking them to remove a post on social media about their employer or work colleagues.

"Is the right to respect for private life and correspondence breached if employers monitor employees' personal communications at work?

No, subject to reasonableness/proportionality, according to the European Court of Human Rights in Barbulescu v Romania.

Mr Barbulescu was an engineer who used his business Yahoo Messenger account to send and receive personal messages with his fiancee and his brother, including messages about his health and sex life. This was in breach of his employment contract. His employer, discovering this accidentally, dismissed him. Mr Barbulescu argued that the Rumanian courts should have excluded all evidence of his personal communications on the grounds it infringed his Convention rights to privacy.

The European Court of Human Rights held that Article 8 (right to respect for private life and correspondence) was engaged, but that the Rumanian courts were entitled to look at that evidence in deciding whether the dismissal was justified. The European Court was swayed by the fact that the Romanian court judgment did not reveal the precise content of the personal messages, but only the fact that they were personal messages. The Court recognised the need for employers to be able to verify that employees are completing professional tasks during working hours".