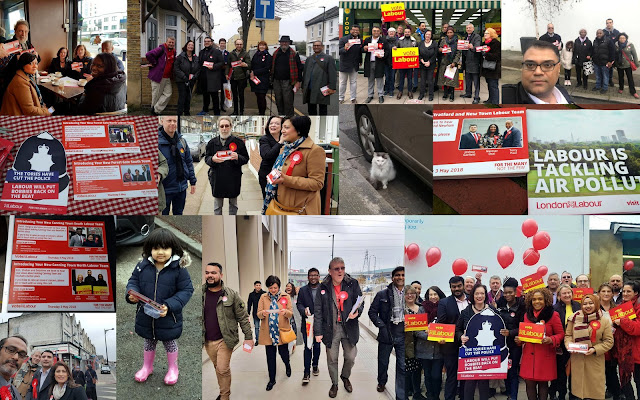 As part of my campaign to promote getting fit by being a Labour activist, I noted that I walked just under 12,000 steps yesterday! The cake and chocolate biscuits that Lyn bought us at the end of the day probably offset most of this mind!.

After a long day on Saturday I went to the Wansted Tap with a number of other West Ham Labour colleagues to a marvellous tribute to Nina Simone. 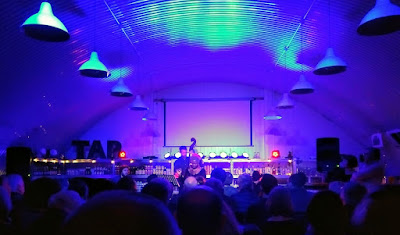