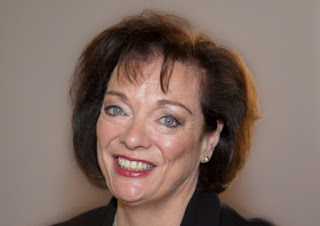 "It’s been another terrible month for Theresa May’s dreadful and discordant government. They seem continually to be fighting amongst themselves and living in a Brexit fantasy. Surely, hardly anyone still thinks them capable of delivering a Brexit that works for the majority of people in this country.

Trade Secretary Liam Fox used to say he thought our exit deal would be, “one of the easiest in human history;” and Theresa May still thinks we can crash out of the EU without a deal, cutting off trade and business links and causing a disaster for our economy.

Their miscalculations make our government an international laughing stock.

Labour’s position remains clear: we’ll stay in the single market, at least for a transition period, to make sure our jobs, rights at work and living conditions aren’t undermined by Brexit.

Rather than trying to avert looming economic disaster, Theresa May has used the Parliamentary time since June to grab every shred of power she can, despite not winning a working majority in the election.

The new Bill she’s come up with takes many of the powers currently controlled by Brussels and give them straight to Tory ministers, rather than handing them to the people, through Parliament. It’s less “take back control:” more “give control to us.”

High rents, rising living costs and a lack of good jobs are already making life increasingly hard for the people of Newham. I’m fighting in Parliament to stop the Tories making things worse, with their destructive vision for Brexit".