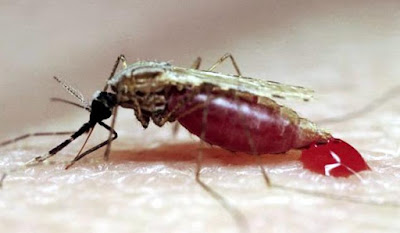 While I do not believe everything put out by the CPS (sorry Michael) I do think that my pension fund is being ripped off. As are Councils with toxic LOBO loans.

"The leader of the UK’s largest local authority has claimed asset management fees paid by local government pension schemes are “sucking in” money that could be used to offset government spending cuts to vital public services.

Birmingham City Council leader John Clancy said a finding that LGPS funds may have paid out as much as £9bn in fees to fund managers over the last decade, almost double reported figures, was “a national disgrace”.

The claim was made in a report by the Centre for Policy Studies, which also concluded LGPS’s assets had under-performed the major UK and global equity and bond indices over the last decade.

He backed a call by the CPS for LGPS funds to move from active investment to passive investing (where funds are invested in benchmark indices rather than actively traded by managers). Active investment incurs expensive fees, Clancy stated, but the switch could save millions of pounds to help fund essential public services.

According to Clancy, the West Midlands scheme has paid £1bn to managers over the past ten years, compared to only £70m estimated to be paid by West Yorkshire Local Government Pension Fund over the same period.

Birmingham City Council expects to have to pay about £125m to WMPF this year, including top-up fees to cover a projected deficit, he highlighted, with the fund “sucking in” money from Birmingham and the six other West Midlands metropolitan councils that could be spent paying for social care and other services.

“The Centre for Policy Studies report is a vindication of what I have been saying for a long time – local government pension schemes across the country and here in the West Midlands are a dysfunctional mess and not fit for purpose.

“There is no need to hire investment managers at all. But the brutal truth is that funds up and down the country have happily spewed out hundreds of millions of pounds to City advisers for no real return whatsoever.

“This is a national disgrace, which is sucking money from local authorities at a time when public services are under threat as never before. If investment managers do not add value to a fund, they should not be paid.”
Posted by John Gray at Friday, February 10, 2017