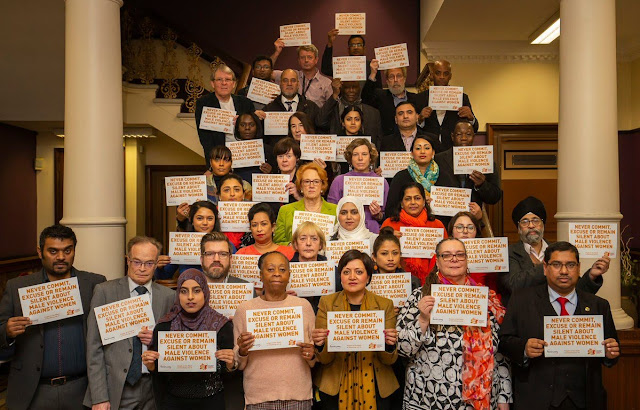 "Newham residents are being urged to wear orange and make a pledge to stand up to violence against women and girls as part of the UN’S 16 Days of Activism, an international campaign against domestic violence.​

Newham Council is supporting the campaign to raise awareness of the issue, which began on the International Day for Elimination of Violence Against Women on 25 November and ends on Human Rights Day on 10 December.

To support the campaign, Newham Council is hosting free events in partnership with local community groups to promote the support available, as well as share experiences and send a clear message of zero tolerance towards domestic and sexual violence (DSV) in Newham. Events include a poetry reading and a workshop around healthy relationships.

Councillor Susan Masters, Cabinet Member for Health and Adult Social Care said: “Domestic violence can take many different forms including psychological, physical, sexual and emotional abuse. It is essential that the council and members of the public are vigilant to the signs so anyone who may be experiencing it gets the help they need.

“Survivors of domestic and sexual violence need to feel supported and empowered so they can seek the help they need to escape from an abusive relationship. We have a range of services which can help but we need to also raise awareness of the problem. Newham Council has a zero tolerance to any form of gender based violence. We want to send out a message that domestic violence will not be accepted in Newham.”

During the 16 campaign, Newham residents will share photos of themselves on social media using the hashtag #Hearmetoo and pledge never to condone, commit, excuse or stay silent about violence against women and urging others to make the same pledge. At Full Council on Monday, councillors made the pledge.

Anyone experiencing domestic or sexual violence should contact the Newham One Stop Shop 24 hour line on 0845 451 2547 or visit www.newham.gov.uk/dsv​ for information on the range of support services available". 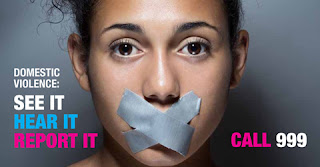