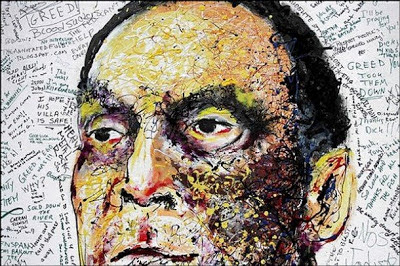 10 years ago  "The filing for Chapter 11 bankruptcy protection by financial services firm Lehman Brothers on September 15, 2008, remains the largest bankruptcy filing in U.S. history, with Lehman holding over US$600,000,000,000 in assets".

While The Independent reports "Average real earnings – adjusted to take inflation into account – for employees are 3 per cent below where they were in 2008.
Posted by John Gray at Saturday, September 15, 2018