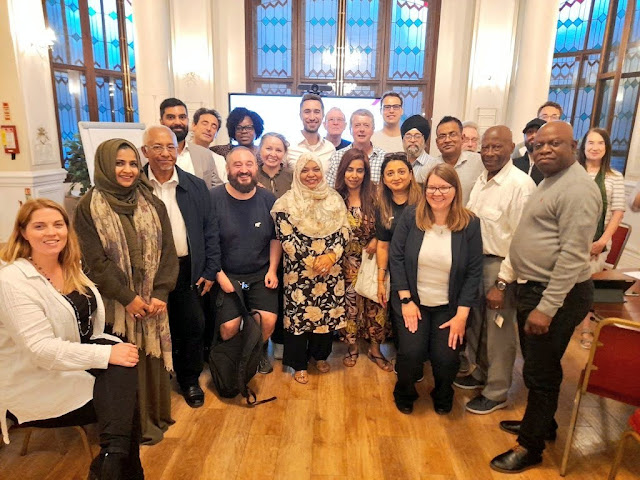 It was great to see so many Newham Councillors, new and old, turn up for this training led by Lewisham Mayor, Damien Egan, the LGA and Newham officers.

I have known Damien since before he became Mayor and he is an great exemplar of British civic office. He is in my experience, a genuine, consensual politician who is also thoughtful, courteous and promotes the role of Councillors above himself.

I still don't believe in an executive mayor model in UK local authorities but he would make a natural leader in any Committee model council.