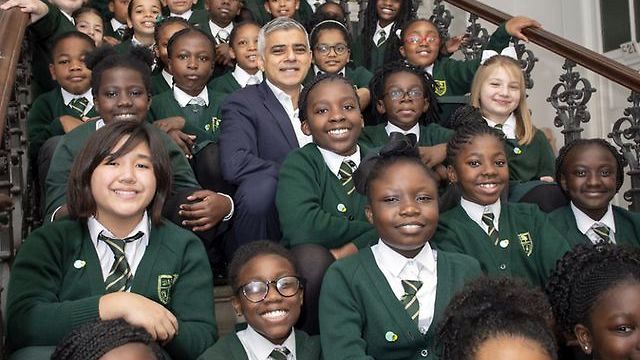 The prestigious annual report, published on Friday - December 3 - is based on pre-pandemic examination outcomes from 2017- 2019.

St Antony's headteacher Angela Moore told the national paper that she wants her pupils to be "socially well adjusted" and conscious of how they can make "the society they live in a better place".

The head - who took over in 2014 - has taken a primary school marooned to the bottom of the league tables to the pinnacle in less than a decade..".https://www.newhamrecorder.co.uk/news/education/newham-primary-schools-top-sunday-times-league-table-8545200?
Posted by John Gray at Tuesday, December 07, 2021