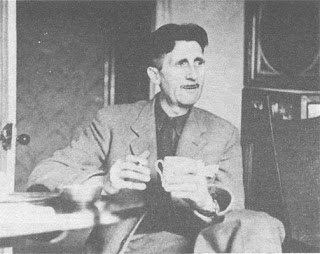 This morning I found out that I had not been re-elected as a UNISON NEC member for Community.

Which was a blow but I offer sincere congratulations to my opponent Kevin Jackson on his election.

Kevin is a former long serving Chair of our Community Service Group Executive and someone who I have worked with closely in the past and is experienced, sensible and pragmatic.

11 years ago in a similar Community election we had at that time a 9.1% turnout (still very poor)

I am used to fighting elections in our Labour Movement family. Most I win but some I lose. If you cannot accept losing any election then don't stand in the first case.

My fantastic Community running mate, Denise Thomas, also lost but rest assured we are going nowhere and look forward to remaining active and a possible (very probable) rematch in 2023.

My condolences to the many superb candidates who were not elected on this occasion and I would suggest that people do not totally accept the rather OTT (in my view) analysis of the results expressed in some of the more excitable sections of social media.

In the meanwhile check out my mentor George Orwell, on how to make the perfect nice cup of tea http://www.booksatoz.com/witsend/tea/orwell.htm

Also a big george Orwell fan. Thanks for your comments John. Kevin Jackson

My pleasure and once again congratulations Kevin