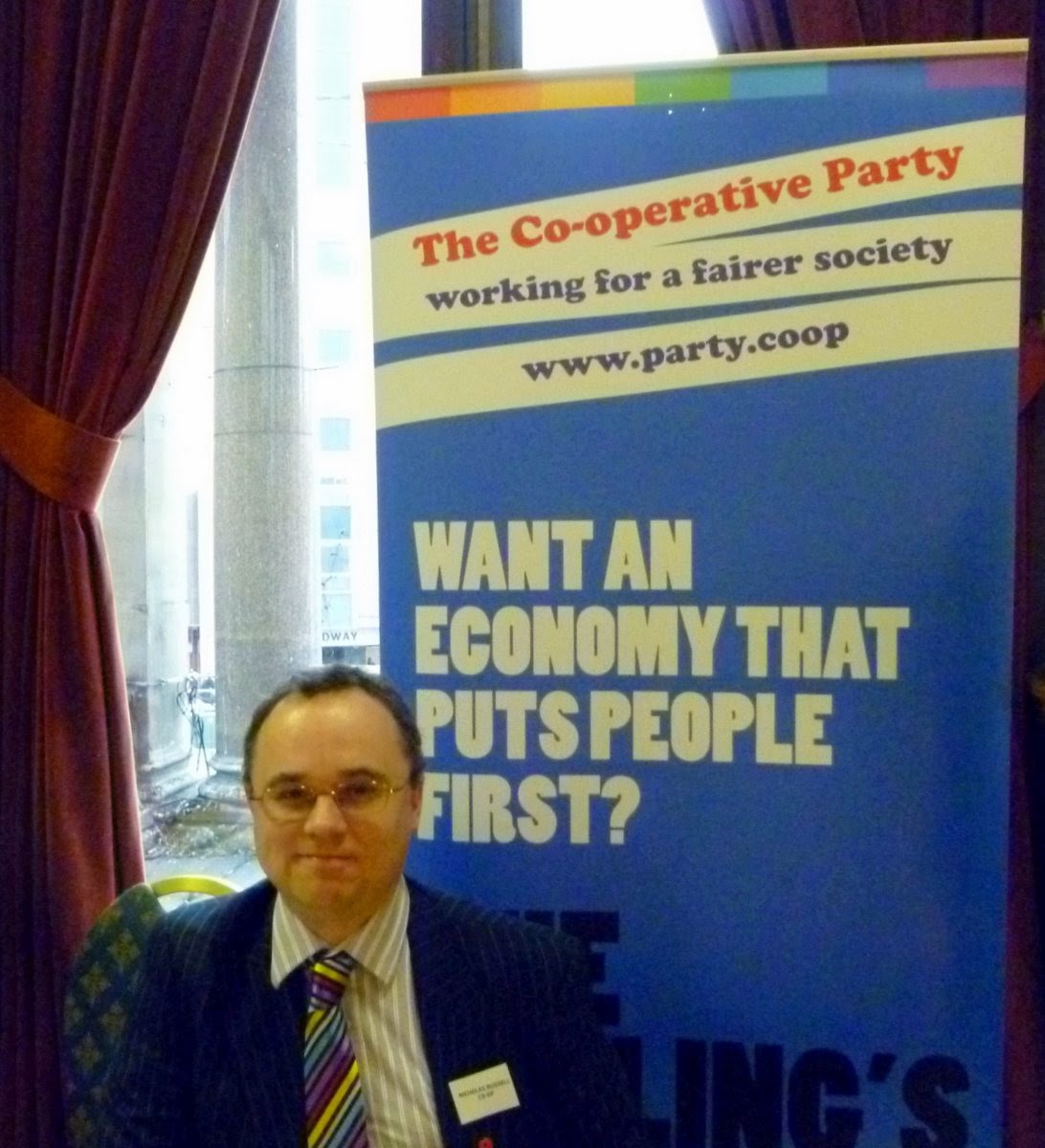 I was shocked to hear of the sudden death at age 45 of Labour movement and disability rights activist Nicholas Russell.

Nick was a former member of UNISON London Labour Link committee, Chair of SERTUC disabled workers network and was also a Councillor in Waltham Forest.

I think it is fair to say that every single meeting I ever went to with Nick, he would champion the rights of the disabled.

He was the grandson of Philosopher and Nobel Prize winner, Bernard Russell, and was like him, also a strong supporter of CND. He once described to me this support as "the family tradition".

My condolences to his fiancee Georgina, his family and close friends. His brother John and sister-in-law, Jane have posted a tribute to Nick here and have invited all those who knew or worked with him to the funeral at the North Chapel, City of London Cemetery, Alderbrook Road, E12 at 3.15pm Thursday 4 September.